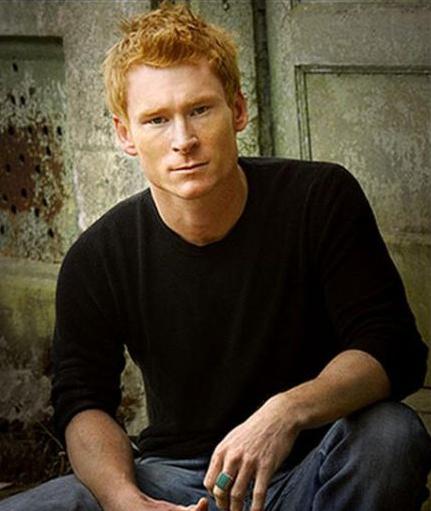 Zack Ward is known best for playing the role of Scut Farkus in the timeless holiday classic “A Christmas Story”. Zack has also appeared is various projects including “Transformers”, “Bloodrayne: Deliverance” and TV shows like “Dollhouse”. Media Mikes had a chance to chat with Zack about his experience on “A Christmas Story” and revisiting it every holiday season.

Mike Gencarelli: You are known best for your role of Scut Farkus in “A Christmas Story”, which is obviously how we met, do you every look back on that role and say “what if”?
Zack Ward: No. Not with ACS or any other project or any other part of life. I think I used to when I was younger; wishing things were different, kind of like wishing for “mutant powers” when I was the new kid in school. But as my dad says, “you can wish in one hand and shit in the other and see which one fills up first”. So I stopped wishing for things and just started doing. It’s a lot more fun and you don’t waste time complaining.

MG: Working on that film, what is your most fondest memory looking back?
ZW: When Bob Clark directed me and pretty much taught me how to act, not only artistically but as a respectful professional. He was a father figure to me and has shaped the way I live my life.

MG: How do you feel about them making “A Christmas Story” into a musical for stage?
ZW: Ecstatic! I love the show and love watching people enjoy it. I think they should make the bully more important, but that’s just me.

MG: You have worked quite a bit with Uwe Boll, tell us how that relationship start?
ZW:  I auditioned for “Postal” and got the job. While we were shooting he offered me the bad guy role in 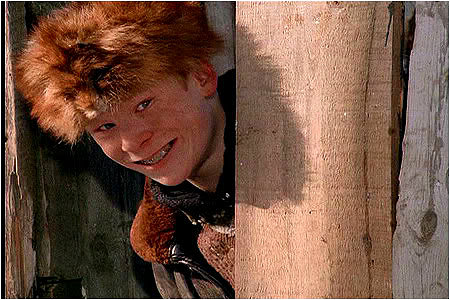 “Bloodrayne: Deliverance”. I learned a lot about film making from Uwe. Specifically what NOT to do, and honestly that’s just as valuable an education. Do I wish “Postal” was a good movie that had a nation wide launch with rave reviews? Absolutely. But you know my thoughts on wasting my time “wishing”.

MG: Partly due to that you have starred in 4 video game adaptations, are you generally a gamer? Where you familiar with the games prior to working on the films?
ZW: I like video game (just finished “Portal 2”) but it has nothing to do with it. That’s kind of like asking if I’m into books because the film is an adaptation. It doesn’t matter what the source material comes from as long as their is a character I can pursue and play with. As to the specific games; I played “Resident Evil”, loved the story but hated the controller. I thought “Postal” was a boring game. “Bloodrayne” was cool and the avatar was sexy. The other I never tried.

MG: Tell us about appearing on the show “Breakout Kings”?
ZW: Good fun. Shot in my hometown of Toronto. The director was the steadicam operator on “Titus”, so we knew each other. The cast is great. Got to do the big explosion scene, every guys wet dream. Script was intriguing and then got dumbed down in the edit. I like the show and hope they keep pushing envelopes.

MG: You also appeared this year in the TV film “Accidentally in Love”, tell us about working on that?
ZW: I got an offer from the Hallmark Channel to do a comedy and thought, “why not”. Silly fun stuff wearing a giant bunny suit? What’s not to like. 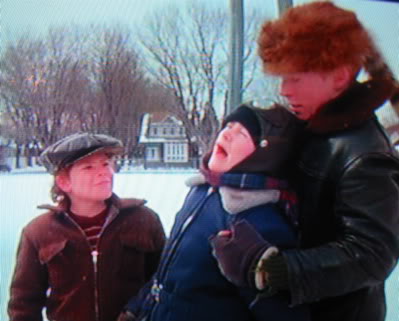 MG: You starred in two of the best episodes of the show “Dollhouse”, what can you tell us about that experience?
ZW: Just a big pile of AWESOME! And then they made comics for the DVD release so I’m in a comic books which pretty much makes all my adolescent fantasies come true. Guns, zombies, lesbians, saving the world….what more do you want?

MG: Are you planning on producing more in the future?
ZW: Yup. Just finishing off “Last Stop” (themovielaststop.com). We haven’t sold it yet but have a bunch of distributors lined up and asking. Not surprised as we’ve got Mena Suvari, Brian Austin Green, Joanne Kelly and Bob Picardo in it. And honestly they are amazing. If you check out the site you’ll see some cool pics and posters. The trailer is a temp done by one of our interns, but still pretty cool for what it is.

MG: What other projects are you currently working on and have planned upcoming?
ZW: I’m producing and directing my next film which is called “Experimental”. That sucker is gonna blow your mind.