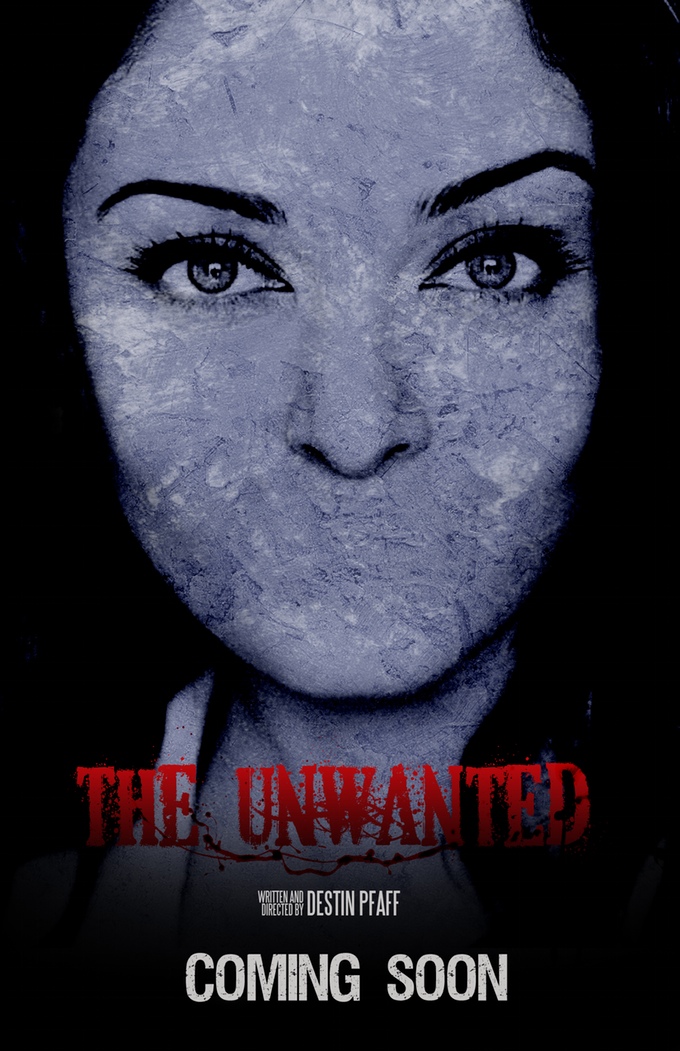 Back in 2012, I was contacted about a film called “Sushi Girl”, an indie revenge thriller with a knock out cast including Tony Todd, Noah Hathaway, James Duval, Andy Mackenzie, Mark Hamill, Cortney Palm and even the legendary Sonny Chiba. This film was one of my favorite films of 2012! Last week I received an email from a writer and producer of “Sushi Girl”, Destin Pfaff about his new film “The Unwanted” and I couldn’t be more excited about this film.

Inspired by gripping true events, “The Unwanted” is a frightening supernatural thriller that examines a haunted hotel years after a horrifying incident occurred. The film is currently crowd funding on Kickstarter, click here to view campaign. Horror fans unite! It is films like this that need our help. Check out video below and pitch in what you can to see this kick-ass film made and score some cool perks.