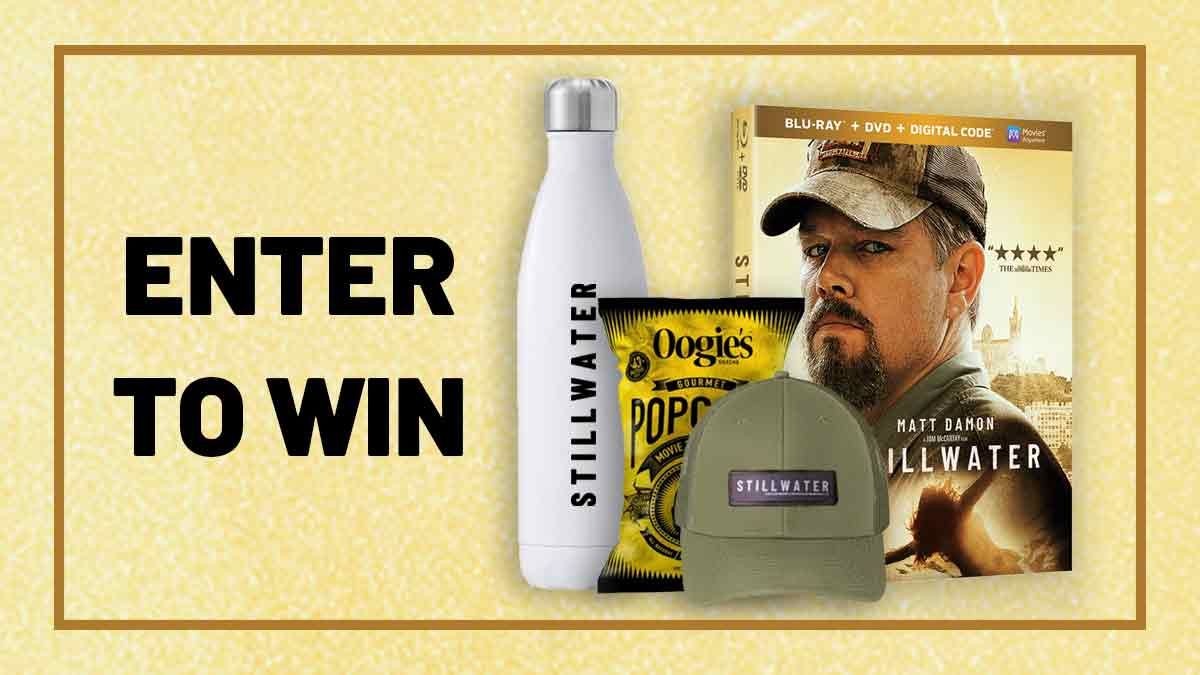 Media Mikes is giving one lucky reader the chance to win a Blu-ray/DVD prize package to celebrate the home video release of the film “Stillwater,” starring Matt Damon.

All you have to do is, in the comment space below, let us know what you think is Matt Damon’s best performance.  He got some great reviews for “Stillwater,” but maybe you prefer his work in “Good Will Hunting” or “The Martian.”  It’s you choice so let us know.

One random comment will be chosen and that person will receive the Blu-ray/DVD prize package.  The winner will be chosen at 10:00 pm on Friday, November 5th and will be notified by email.  GOOD LUCK! 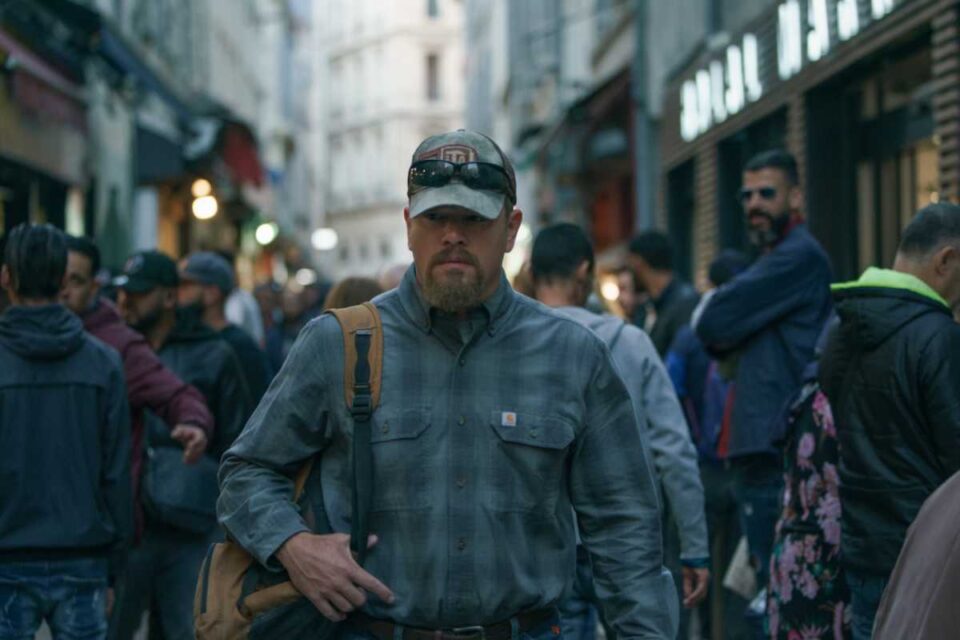 Matt Damon delivers a performance worthy of being on his career highlight reel as a father trying to free his daughter from a French prison in the controversial drama, “Stillwater.” Directed by American filmmaker Tom McCarthy (“Spotlight,” “Win Win”), “Stillwater” was shot in in the second half of 2019 and was supposed be released in November 2020, but because of the COVID 19 pandemic, it was delayed until this year when it premiered on July 8th at the Cannes Film Festival where it received a standing ovation.

A small Oklahoma town has been recently demolished by a devastating tornado. Amidst the cleanup effort is laid-off oil worker Bill Baker (Damon) who is also busy trying to pick up the pieces of his family that has been laid waste by tragedy. For the past four years, Bill’s estranged daughter, Allison (Abigail Breslin, “Signs”) has been serving time in a French prison for murdering her roommate. It is a heinous crime she says she did not commit, and Bill is steadfast in his belief in her innocence.

Despite their troubled past, Bill has been flying to France on a regular basis to visit Abigail in her Marseille prison. When we meet them on this trip, Allison asks Bill to hand deliver a note to her French defense attorney. In it, Allison begs to have her case reopened, but the attorney refuses because the new evidence she presents is hearsay. When Bill has it translated it to him by an English-speaking neighbor, Virginie (Camille Cottin, “Allied”), he learns Allison has zero confidence in him.

Spurred to investigate on his own to free Allison, Bill enlists the aid of Virginie, a single mother and aspiring actress, to help him with getting around and with translations. However, Bill is a fish out of water and his actions end up putting his life in jeopardy. After taking a step back, Bill settles into a new life in Marseilles that includes living with Virginie and her daughter, which provides a chance to redeem himself as a father figure … that is until a “shocking” opportunity presents itself for him to be a screw-up again.

It is not shocking that “Stillwater” has been compared to the high-profile case of American student Amanda Knox who in 2007 was arrested in Italy and charged, along with her then boyfriend, of murdering her British roommate. Knox was wrongfully convicted and was not completely exonerated until eight years later. Clearly, the Knox case served as an inspiration to some degree for McCarthy’s film. Knox herself has criticized the film for its quasi depiction of her ordeal. At the very least, “Stillwater” comes across as unimaginative and a little predictable.

What makes “Stillwater” watchable is the stellar performance by Damon who nails his portrayal of a man with a lot of demons who cannot seem to avoid screwing up. Damon manages to infuse him with a sense of likability even though we should probably be as disgusted with him as Bill’s daughter is. His performance captures the old, male blue-collar mentality of not wearing your emotions on your sleeve, which makes the brief moments of tenderness all the more powerful.

Overall, if you’re a fan of anything Damon is in, then you will probably enjoy “Stillwater.” If not, then “Stillwater” may not be your cup of tea when it comes to looking for over two hours of cinematic entertainment.