When it comes to anything inflatable, the company that is the leader is no question, Gemmy. They come out with literally the best airblown inflatable products for all the holidays. Christmas has always been the big go-to for inflatables but recently Halloween has been stealing some of the spotlight with Gemmy putting out some excellent products.

This year marks the 25th anniversary of “Tim Burton’s The Nightmare Before Christmas” and Gemmy has delivered four new products to celebrate. The one that we received from Gemmy to feature is a scene with Jack Skellington, Sally and even Zero. It is runs about 6 feet tall and is available at Walmart. There is also an inflatable with Jack and Oogie Boogie, that was a close second to this one.

“The Nightmare Before Christmas” Jack Skellington and Sally Airblown Inflatable Scene is easily one of our instant favorites and what is even cooler is that this scene could also work well for the Christmas season as well if you are a big fan of the film like our house is. The lights are really bright on these and I love how it has a base stand around it which makes it VERY easy to display in small areas since it stands up easily.

Gemmy also has great other Halloween products including a Minion Ghost (also a great purchase, I can see this side by side with the Jack & Sally scene) as well as a Bewitched Pumpkin Carriage with a Fire and Ice Projection. Easy year they are outdoing themselves with these products. I am very proud to display this product in front of my house and I see cars slow by as they pass just to get a good look at night cause honestly, it looks amazing from the street. Don’t wait head to Walmart now!

Having muscle mass can be of great significance to your body and health in general. It increases the rate of metabolism in your body, which is essential for controlling weight. You will also have increased strength, which makes it easier for you to carry out difficult tasks and other physical activities effectively. Working out is one good way to increase muscle mass.

High-intensity interval training using the right equipment will help you bulk up. Using legal steroids is essential for your workouts because they provide you with endurance and also increase your muscle mass. The anabolisant is one legal steroid you can try out. You can get them from various online stores and select shops.

We have witnessed quite a number of bodybuilders make it to different movie casts. Back in the day, seeing a bodybuilder as a cast member in movies left many in awe. This is because they were not regarded as actors by most people. However, things have changed over recent years.

Bodybuilders are playing the lead acts in many movies, which is different from the past when they were given minor roles. Aspiring bodybuilders should watch the following movies that feature big muscle guys.

During the mid-70s, professional American bodybuilder Lou Ferrigno retired from bodybuilding to pursue an acting career. He starred as the Hulk in The Incredible Hulk TV show, which was released in 1977. His muscle build up was the main reason why he landed that lead role.

The movie, which was released in 1987, features Arnold Schwarzenegger, a renowned bodybuilder, as part of the main act. Schwarzenegger has proved on several occasions how he can use his muscle strength to outpower any human who comes his way. Other characters with an impressive muscle definition in this movie include Jesse Ventura, who is a professional wrestler, and Carl Weathers.

This is a bodybuilding documentary that was released in 2015. The film takes an in-depth look at the different professional bodybuilding competitors. Some of the physique challengers featured in this documentary include Sadik Hadzovic, Jeremy Buendia, and the departed Greg Plitt.

The Bodybuilder and I

This is a 2007 movie that features one of the oldest professional bodybuilders. 59-year-old ‘Grandmaster’ Bill Friedman is the main act in this field. In this movie, he reunites with his son Bryan as he attempts to get back to the top by winning back his senior bodybuilding award.

This is one of the most famous bodybuilding documentaries, which was released in 2013. Generation Iron is a film that covers some of the best bodybuilders of the century like Kai Greene, Phil Heath, Dennis Wolf and Branch Warren. There are also special appearances from other greats like Lou Ferrigno and Arnold Schwarzenegger.

This is a factual film that focuses on some of the most professional bodybuilding competitions. Mr. Olympia 1975 and IFBB Mr. Universe, which happened during the same year, are the competitions highlighted in this documentary. Arnold Schwarzenegger is one of the top competitors featured. 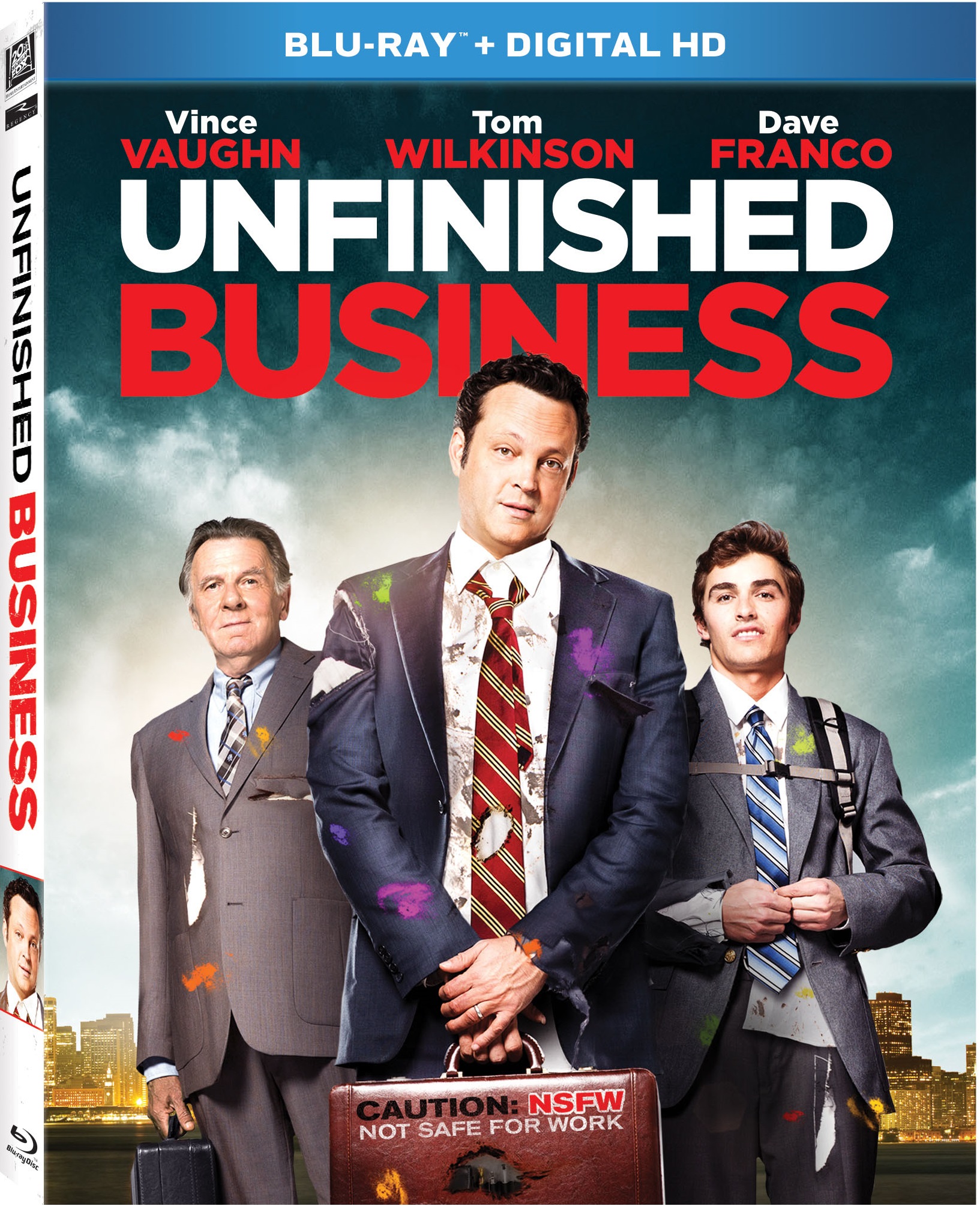 In this hilarious drink-like-a-fish-out-of-water comedy, Vince Vaughn stars as a hard-working entrepreneur who travels to Europe with his two associates (Dave Franco, Tom Wilkinson) to close the most important business deal of their lives. But the journey quickly spins out of control as the hapless trio encounters all kinds of crazy obstacles, including Oktoberfest bar brawls, hotel foul-ups, foreign GPS directions, and a global fetish festival. In the end, these guys gone wild might just land the deal…if they can survive the trip. Bottoms up!

April 17, 2012 – Kevin and DeAnna Cooper are ex-studio executives that recently signed a distribution deal for their independent 3D family comedy I HEART SHAKEY, the first film from their company Amarok Productions. The first independent film to be shot entirely in stereoscopic 3D, it is paving a new path for other filmmakers. To better understand what the Coopers have accomplished after leaving careers in the Hollywood studio system, you should know that 95% of independent films never make it to the marketplace. An even higher percentage of films never get a theatrical release. This is the story of “the little engine that could….”

I HEART SHAKEY tells the story of a widower, his 9 year-old daughter and their devoted mutt Shakey. The film follows this family of three as they move from a small town to Chicago and are forced to get rid of their dog, who wreaks havoc in their new apartment building. It is a simple heart warming story geared toward kids and families that focuses on the importance of loyalty and keeping the family together. It has recently been approved by the Dove Foundation for family viewing. The teaser trailer is now live on their Kickstarter page.

Talent from the film will attend their red carpet premiere on June 13th in Chicago . Sneak previews over Father’s Day weekend (June 15-17) in Chicago will precede its theatrical and OnDemand release June 29th by Phase 4. The DVD arrives in stores late August. Spotlight Pictures will handle international distribution.