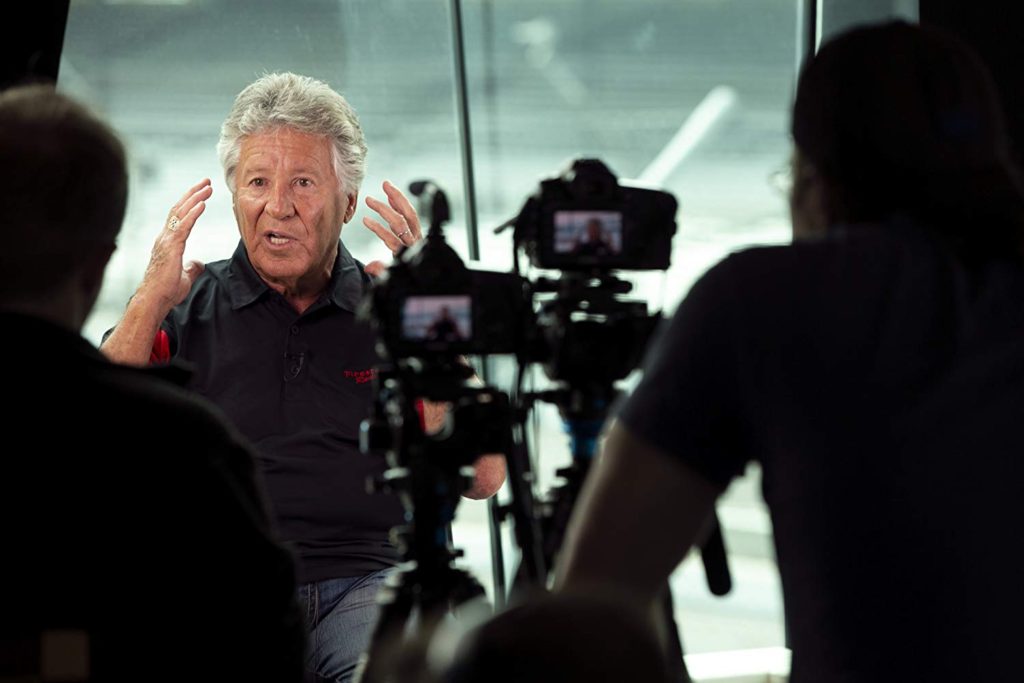 My nephew loves the Indianapolis 500.  It was an event he could attend each year with his father and, more personally, it’s where he met his fiancé.  I used to watch it on television in the 1970s as a child and I can still remember watching the race in 1973 when a high speed and fiery crash ended driver Swede Savage’s (an awesome name for anyone in sports) day.  Savage died about a month later in the hospital, though it’s unsure if his injuries or a serious illness he had killed him.

In 1966, racing fan (and medical student) Stephen Olvey attended the race only to see tragedy strike again.  After the accident, he questioned why, even though there was safety and fire equipment at the track, there were no medical personnel.  Would a doctor at the Speedway have saved the driver?  Since then Dr. Olvey has put together a team of professionals whose job is to save lives at racing events whenever possible.

Full of some amazing archive race footage, as well as interview with such legendary drivers as Mario Andretti, Bobby Unser and Rick Mears, These are men who risked their lives weekly going 200 miles per hour and it’s obvious that they wish a lot of Dr. Olvey’s innovations were around when they were racing.  “Rapid Response” is an in-depth look at the work Dr. Olvey and his “crew” do almost every weekend of racing season.   A look is also taken at how the team has changed the way races are run, making the time spent on the track safer for everyone.

If you’re a fan of auto racing, this is a film I highly recommend.