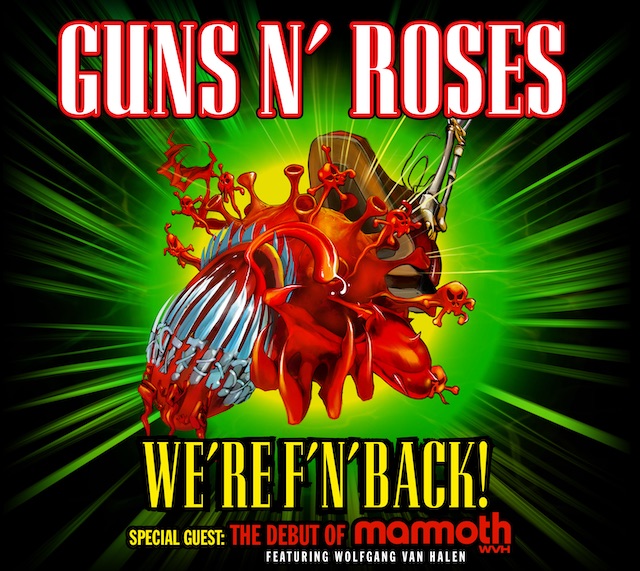 IMPORTANT UPDATE FOR 2021 US TOUR

Don’t miss your chance to see the band live in North America in your city!

Get on the Nightrain for first shot at tickets beginning June 1 at Noon local time.

Nightrain presales available for these shows:

Active NIGHTRAIN members will see their UNIQUE presale code displayed on the TOUR page after logging in.

If you are not currently a member of Nightrain,

CHECK OUT  THE NEW NIGHTRAIN PACKAGES! 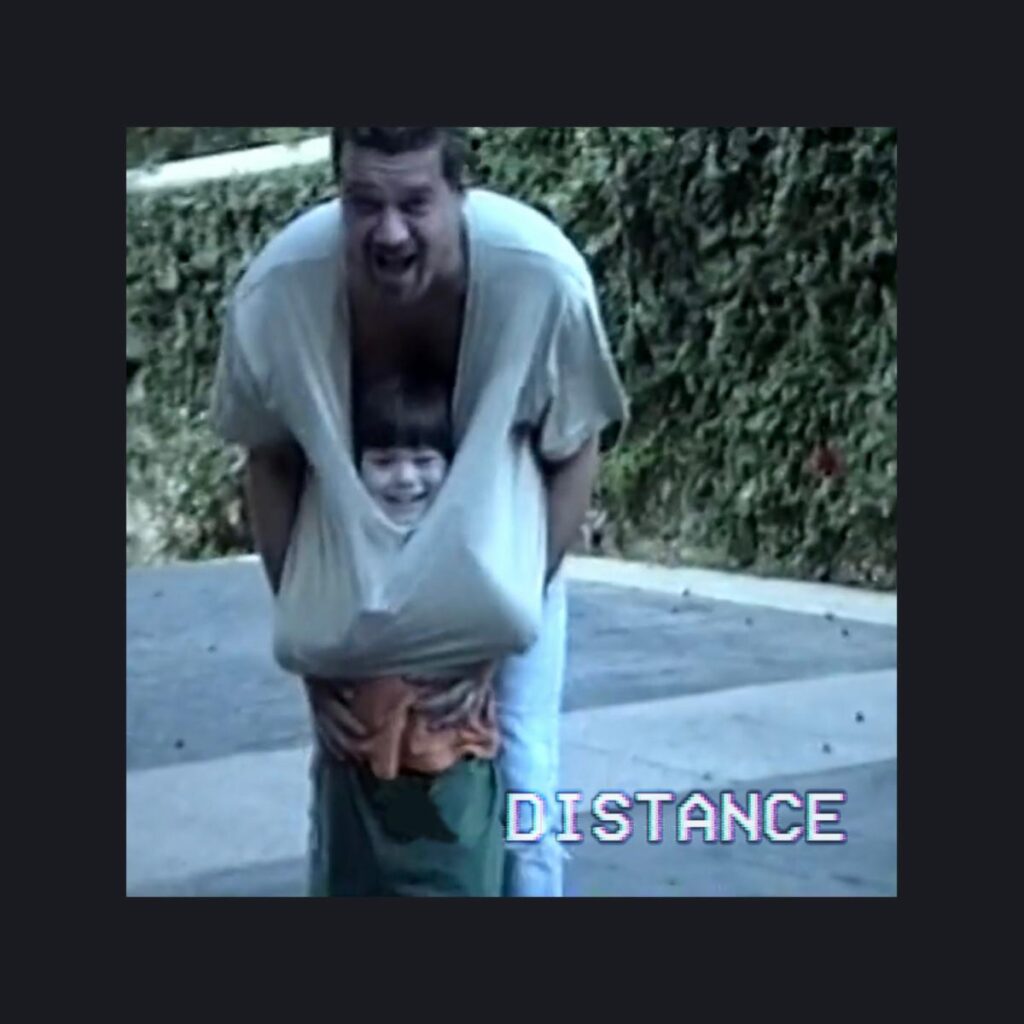 The Video for the Debut Single “Distance” – A Tribute to His Father and Guitar Icon Eddie Van Halen – Can Be Seen Here: https://youtu.be/HI3aPJkZmNU

Proceeds from the sale of the single will benefit The Mr. Holland’s Opus Foundation

Everybody has a name they are born with. Having one of the most recognizable names in entertainment, Wolfgang Van Halen has been preparing to release music from his solo band Mammoth WVH for some time. That plan was altered when his father and guitar icon Eddie Van Halen called him and told him his cancer had returned. Wolfgang decided to put everything on hold to be with his father through his battle. During that time, Wolfgang was writing material for his upcoming solo album (available via Explorer1 Music Group/EX1 Records in 2021) for which the first single “Distance” would be born. The song is available via all digital service providers here: https://found.ee/MammothWVH.

“As my pop continued to struggle with various health issues, I was imagining what my life would be like without him and how terribly I’d miss him. While the song is incredibly personal, I think anyone can relate to the idea of having a profound loss in their life,” explains Wolfgang Van Halen.

Writing the song and performing all of the instrumentation and vocals for Mammoth WVH, “Distance” is an open letter to his father – one Wolfgang was fortunate to play for his dad and would become a favorite of Eddie’s – declaring “no matter what the distance is, I will be with you.” The video for the song is created from a collection of family home movies through the years and offers an inside look in to one of music’s most notable personalities. Chronicling the family through the years, the video ends with a touching voicemail left from Eddie to his son. The video for “Distance” can be seen here: https://youtu.be/HI3aPJkZmNU.

“I never intended ‘Distance’ to be the very first piece of music people would hear from me, but I also thought my father would be here to celebrate its release. This is for him. I love and miss you, Pop.”

An organization that is very close to the Van Halen family is the Mr. Holland’s Opus Foundation. Eddie was very supportive of the organization via numerous donations throughout his lifetime. Following in his father’s footsteps in another way, Wolfgang is donating his portion of all proceeds from “Distance” to the foundation.

“Our connection with Eddie grew out of his generous nature, his delight in seeing kids learn and play music, and ultimately understanding what’s important in life. Eddie lived out loud through his music, and I believe that he wanted to see that kind of expression ignite in the students. Music saved him and he loved giving back through what we do for kids through the power of music. Thank you, Eddie. We’ll never forget you.” – Felice Mancini, the President and CEO of The Mr. Holland’s Opus Foundation 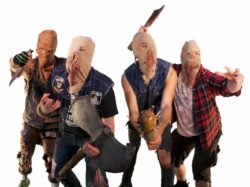 The planet’s most beloved villains of Creepsylvania, GHOUL, will take to the streets again this fall on a mega live takeover supporting GWAR. The infiltration begins October 20th in Richmond, Virginia and will decimate nearly four dozen cities through December 10th in Detroit, Michigan. Additional support will be provided by US Bastards on all dates, as well as Doyle and He Is Legend on select dates. See all confirmed dates below.

Issues GHOUL’s Digestor of the upcoming expedition: “We are overjoyed to once again join our space-brethren in GWAR in their quest for total domination and planet-wide mass murder. We look forward to feasting on the wrecked and ruined carcasses of their fans, drinking all the drinks, doing most of the drugs, and satisfying our alien overlords not only sexually, but also emotionally. Let the bloodletting commence!”

GHOUL continues to tour in support of their delightfully deviant Dungeon Bastards studio offering. Released via Tankcrimes in July 2016, the record consumed Billboard Charts upon its first week of release debuting at #11 on the Heatseekers Chart, #13 on the Top Vinyl Albums Chart, #13 on the Hard Rock Chart, and #27 on the Independent Albums Chart. The band also earned prime spots on year end lists globally including the #19 position of Decibel’s Top 40 Albums Of 2016, the revered rag issuing of the album, “For those who lived through Nancy and Ronald, S.O.D. and D.R.I. GHOUL’s sound is like finding a shoebox of discontinued candy, all of it fresh to eat. That said, the gonzo midnight movie vibe and cartoonish energy on Dungeon Bastards perfectly articulates the apocalyptic anxiety that we’re all sharing in 2016.”

Dungeon Bastards is out now on CD and digital formats as well as slime green and blood red vinyl with a gatefold jacket that opens into the Dungeon Bastards board game. Players take turns advancing through a Creepsylvanian map; the first one to get to end of the map and jump the Wall Of Death wins.