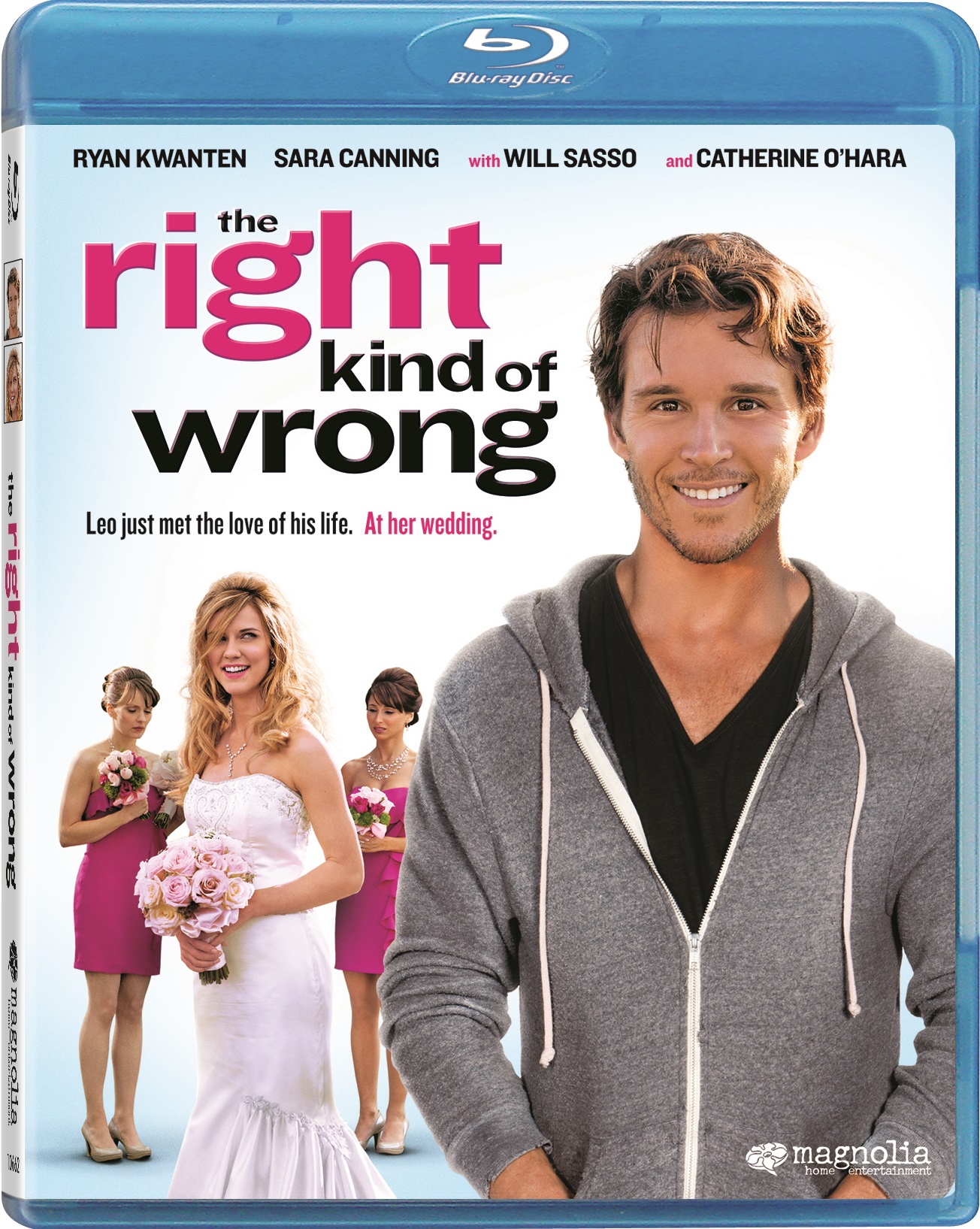 Calling all “True Blood” fans, Ryan Kwanten is starring in the new romantic comedy “The Right Kind Of Wrong” set for release on Blu-ray on May 20th. To celebrate the release Media Mikes is excited to giveaway one (1) Blu-ray of the film to our readers. If you would like to enter for your chance to win one of this prize, please leave us a comment below or send us an email with your favorite film romantic comedy“. This giveaway will remain open until May 19th at Noon, Eastern Time. This is open to our readers in US and Canada only. One entry per person, per household. All other entries will be considered invalid. Media Mikes will randomly select winners. Winners will be alerted via email.

Synopsis: Leo Palamino is a failed-writer-turned-dishwasher made famous for his many flaws and shortcomings in a blog called “Why You Suck,” a huge Internet success written by his ex-wife. Then Leo meets Colette, the girl of his dreams… on the day she is marrying the perfect man. And so, the ultimate underdog story begins as Leo, a fearless dreamer, risks all to show Colette and the whole wide world all that is right with a man famous for being wrong.