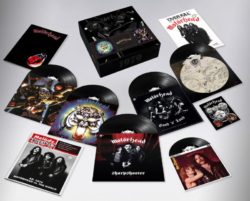 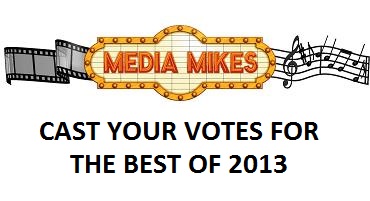 As 2013 comes to an end it’s time to cast your votes for the Best Films and Performances for the annual Media Mikes Awards.

One random reader will receive a prize package of (25) review copy Blu-rays released in 2013. Below is a list of nominees in (7) major categories. Click to email or leave a comment below to cast your votes. You can vote in one category or all seven. Voting ends on Sunday, January 5th at noon EST.