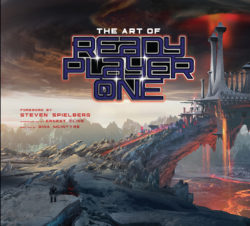 On March 29, director Steven Spielberg’s highly anticipated new film Ready Player One hits theaters. Based on Ernest Cline’s best-selling novel of the same name, Ready Player One is a sci-fi adventure set in an expansive virtual reality universe. While the dystopian world lies on the brink of chaos and collapse in 2045, people have found salvation in the OASIS, the virtual reality universe created by James Halliday. When Halliday dies, he leaves his immense fortune in the form of a digital Easter egg hidden somewhere in the OASIS, sparking a contest that grips the entire world. When an unlikely young hero Wade Watts, joins the contest, he embarks on a reality-bending treasure hunt through a fantastical world of action, danger, and mystery.

The Art of Ready Player One (Insight Editions / April 3, 2018 / $45.00) created in partnership with Warner Bros. Consumer Products, delves into the creation of this world, showing how Spielberg realized Cline’s hugely imaginative vision, adding new twists on the original story and populating the OASIS with a vast array of pop culture references and fan-favorite characters. Featuring interviews with key contributors, including Spielberg, Cline, and production designer Adam Stockhausen, this deluxe book showcases the breathtaking designs for each element of the OASIS and the dystopian real-world future of 2045. Featuring a foreword from Spielberg and introduction from Cline, The Art of Ready Player One is an unforgettable journey into the OASIS and the creative minds that brought it to life.

Warner Bros. Pictures and Amblin Entertainment present, in association with Village Roadshow Pictures, an Amblin Production, a De Line Pictures Production, a Steven Spielberg Film, Ready Player One. Slated for release on Thursday, March 29, 2018, the film will be distributed by Warner Bros. Pictures, a Warner Bros. Entertainment Company, and in select territories by Village Roadshow Pictures. This film has been rated PG-13. readyplayeronemovie.com 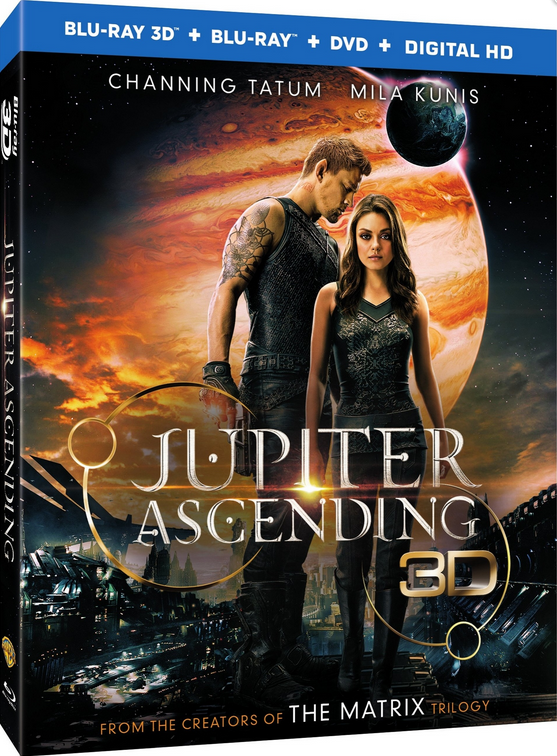