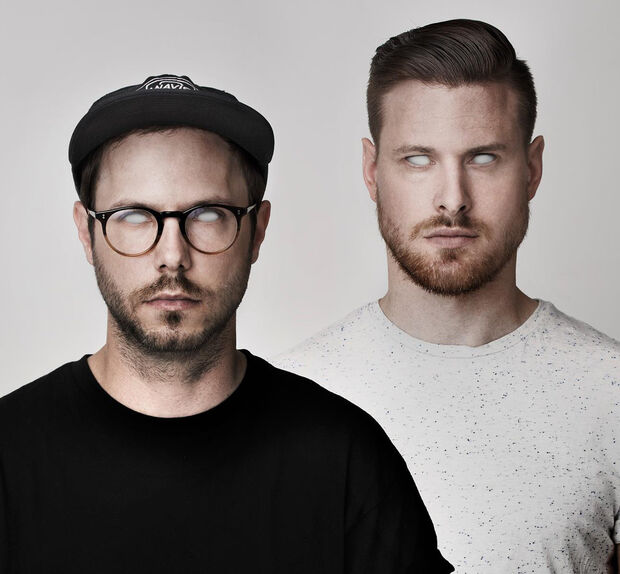 The band scored films like “Turbo Kid”, “Summer of ’84” and the recently released “EXODE”, the haunting sci-fi web series. Media Mikes had a chance to chat with the men behind the band, Jean-Philippe Bernier and Jean Nicolas Leupi to discuss their music, how they got their band name and what is it was like working on these films/web series.