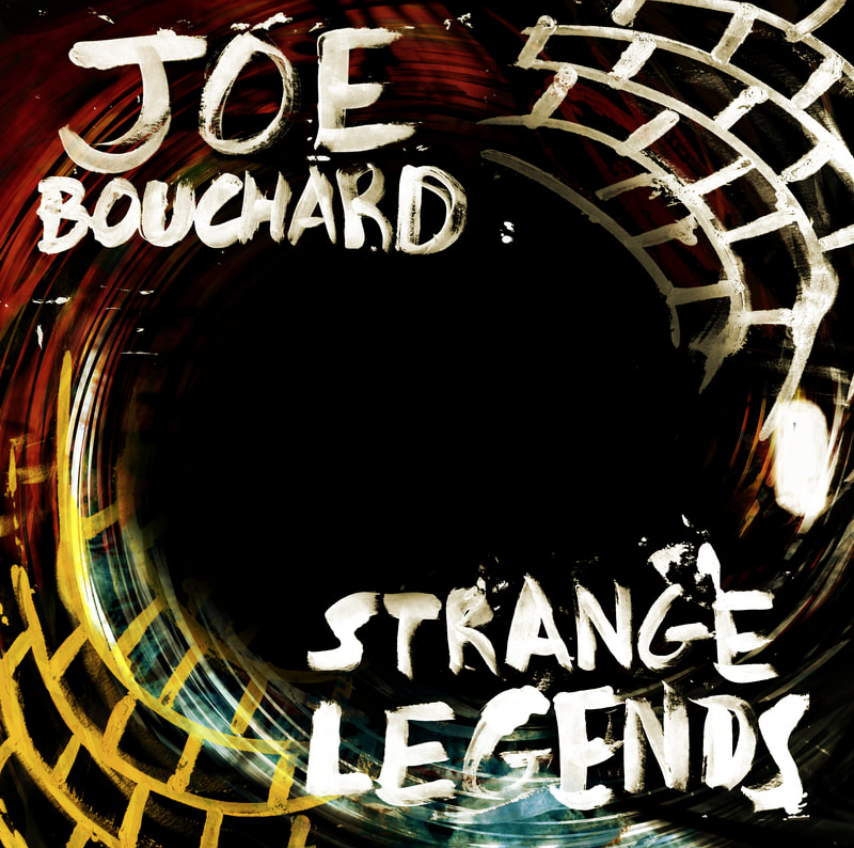 Albert and Joe Bouchard are best known as founding members of Blue Öyster Cult. The original line-up sold millions of albums for Columbia Records, with such classic songs as “Don’t Fear the Reaper” and the #1 hit on the Billboard Mainstream Rock chart “Burning For You”. Both contributing to songwriting, and lead vocals on some of their greatest songs, such as Albert’s vocals on “Cities on Flame with Rock and Roll”, and Joe’s on “Hot Rails To Hell”.

Albert’s infamous cowbell part in “Don’t Fear The Reaper” was the basis of the classic Will Ferrell skit on SNL, which also starred Christopher Walken. With “The Reaper,” an all-time classic on YouTube and every other digital platform, with zillions of views, the Bouchard brothers are forever cemented in pop culture.

Now they are ready to embark on their next venture together with RockHeart Records. With multiple albums being readied for release, the Bouchard’s manager, Jeff Keller, suggested the idea of forming a new imprint label that would be owned and operated by the Bouchards, with Keller’s assistance. Keller sought a partnership with a label that could assist with the new imprint label and the distribution, manufacturing, and marketing. “I had previously worked on a release with Deko Music and I was impressed with their team, experience, and the enthusiasm. Deko loved the idea of the imprint label and their team was excited to work with us,” said Keller. This led to the birth of RockHeart Records and a new partnership with Deko Music. Deko Entertainment president Bruce Pucciarello states, “Deko is thrilled to be partnering with RockHeart Records in releasing Joe and Albert’s new music. Having been fortunate enough to preview this material I can promise fans (because I am a big one) that they won’t be disappointed.”

Joe Bouchard will release his brand new solo album ‘Strange Legends’ on July 31st. The first single and lyric video “Forget About Love” will drop on June 19th, with the follow up “She’s A Legend” dropping on July 17th. Keep checking back at Deko Entertainment as Joe will continually take you on a special behind the scenes song by song look at ‘Strange Legends’.

For the last two years, Joe has worked tirelessly on his 6th and best solo album. For the production of this album he enlisted the help of Micky Curry, a drumming powerhouse, who has played with Hall and Oates, Alice Cooper and more. He is currently the drummer for Bryan Adams, playing on all of his big hits. He has over 40 gold records in his archives.

Several of the songs were written by Joe Bouchard and lyricist/sci-fi writer John Shirley. John Shirley is a long-time lyricist for Blue Öyster Cult, and has written dozens of sci-fi novels. He was the co-screenwriter for ‘The Crow,’ starring Brandon Lee. Other songs on the album were written by the late John Elwood Cook, a very prolific songwriter, who wrote many songs on Joe’s earlier solo albums. Joe’s album also includes a cover of Ray Davies and the Kinks’ “All Day and All of the Night.”

Joe says, “I really got to explore the production and mixing of this album like nothing I’ve ever done before. The guitar sounds are especially well produced. I play all the bass on this album, one thing that many of the Blue Öyster Cult fans miss on other projects, and wanted to hear more of. The vocals and guitars fit so well with Micky’s drums. It’s the best I’ve ever done.”
There are limited edition bundles (while supplies last), which can be ordered via:

– Exclusive Early Download of “Forget About Love” Before Anyone Else

LOOK FOR ALBERT’S ALBUM RE IMAGINOS this fall.  This is his own personal updated take on the Imaginos Album by Blue Öyster Cult from 1987.

“Strange Legends” Tracklist:
1.The African Queen
2. Forget About Love
3. Walk of Fame
4. Hit and Run
5. Racin’ Thru the Desert
6. She’s a Legend
7. All Day and all of the Night
8. Once Upon a Time at the Border
9. Bottom for the Bottomless
10.Strangely in Love
11.Winter

WATCH FOR MUSIC PREVIEWS, LYRIC VIDEOS, AND MORE ON SPOTIFY AND YOUTUBE.