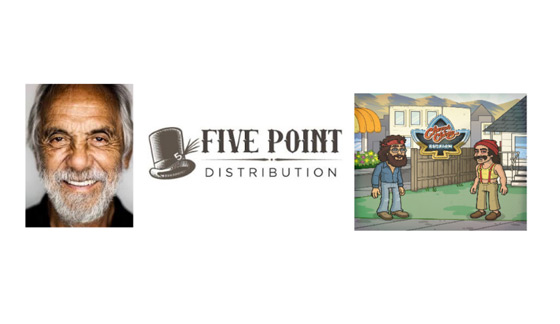 Iconic actor, best-selling author, Grammy Award-winning comedian, activist and America’s sweetheart of Cannabis Tommy Chong is legendary for his invaluable contribution to American counter-culture as part of the iconic comedy duo Cheech & Chong, and with a name synonymous with cannabis, has entered into dispensary license with Five Point Holdings Inc. and partnered with Cheech Marin to develop a five state dispensary chain. Media Mikes had a chance to chat about the dispensaries with Tommy as well as his new video game “Bud Farm”. 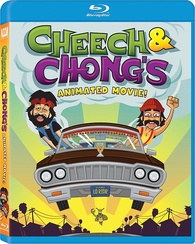 It has been a while since Cheech & Chong released a movie together, in fact it was “Cheech & Chong’s The Corsican Brothers” back in 1984.  I am not sure if you can consider this really a new film from the legendary stoners, since it is really just new animation behind the duo classic skits from their records like “Let’s Make a Dope Deal”, “Sister Mary Elephant” and “Dave’s not here”. I enjoyed seeing some visual behind these skits but it this is not really a movie. It is just separate animated skits put together in a movie form. I don’t blame them for trying since the skits are already there and the animation is very cheaply done. I am sure that there are a lot of stoners out there though will enjoy this but I feel that until you are on a high, this film is a major drag, man. I am down if the duo does an “Up in Smoke 2” finally though!

Official Premise: You’re not hallucinating. It’s the legendary toker jokers Cheech & Chong as you’ve never seen them before — in their very first Animated Movie. Catch the buzz as their most outrageous routines and laugh-out-loud lines from their Grammy Award-winning albums come to life. With help from a , bud-lovin’ body crab named Buster, Cheech & Chong deliver the ultimate comedy high and give you the munchies for more.

The 1080p transfer for this Blu-ray looks clear but the animation really doesn’t deliver the good.  This type of low-budget animation is becoming quite popular but I am really not a fan. The DTS-HD Master Audio 5.1 audio track works for the jokes and the few songs but nothing amazing either. The best part of this release is the special features.  There are three commentary tracks. The first includes both Cheech Marin and Tommy Chong, which is a blast and a must listen. The next is with the directors Branden Chambers and Eric D. Chambers and producer Lou Adler. It doesn’t flow as good as the duo but worth checking out. The last one is with Tommy Chong and Paris Chong, which is def for fans. The rest of the extras are an “Low Maintenance Listening Mode”, stoners will appreciate.  “Medical Marijuana Blues” Blind Mellon’s Recording Session is a riot and lastly there is a Cheech and Chong Gallery. 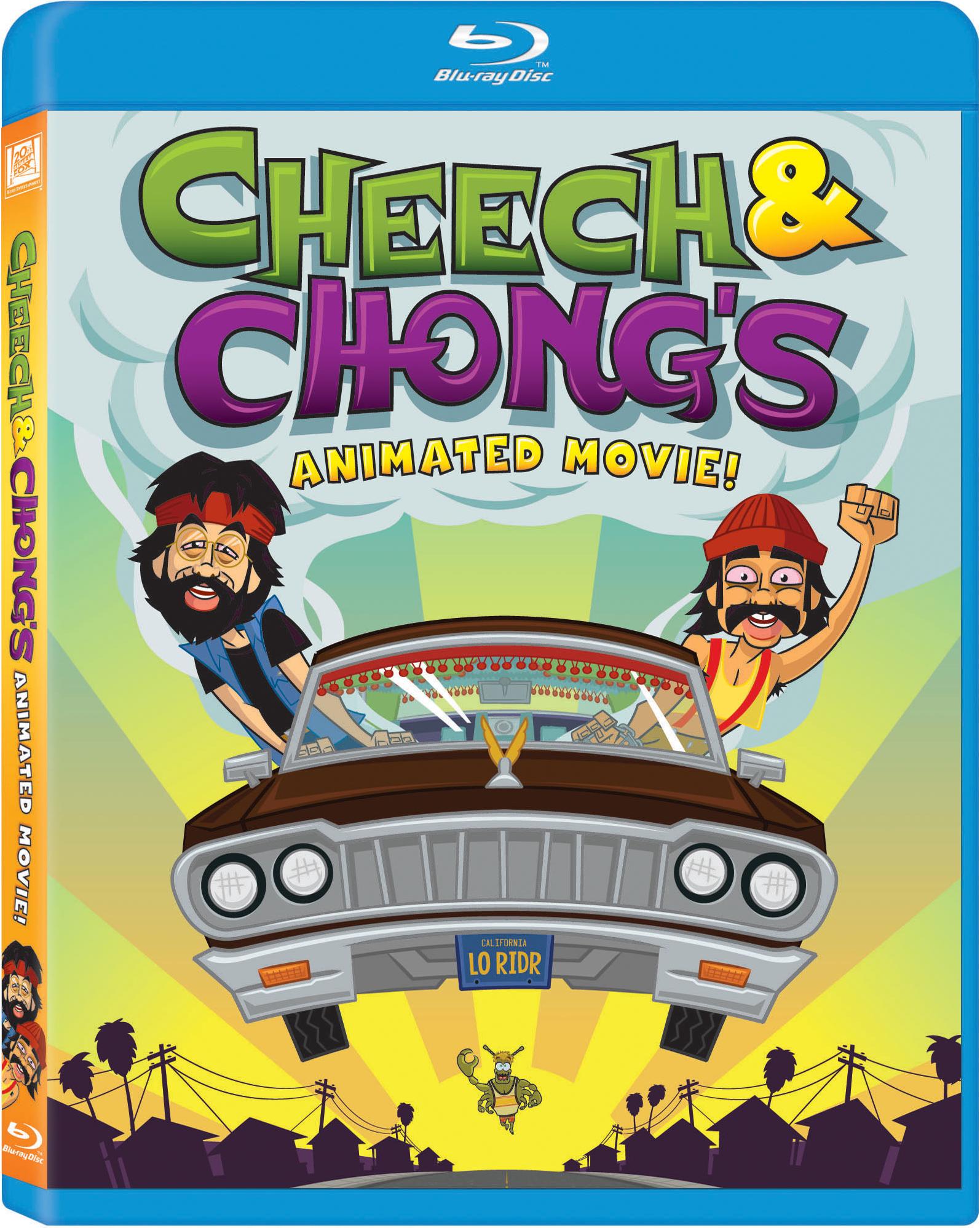 Everyone’s favorite stoner duo is back – and animated – in CHEECH & CHONG’S ANIMATED MOVIE, rolling its way into Blu-ray and DVD April 23 from Twentieth Century Fox Home Entertainment. Directed by Branden and Eric D. Chambers, this high-larious feature-length adventure is the perfect film to watch at home with your best buds!

CHEECH & CHONG’S ANIMATED MOVIE showcases the legendary toker jokers like you’ve never seen them before – in animation. Catch the buzz as their most outrageous routines and laugh-out-loud lines from their ground breaking Grammy Award-winning albums come to life, including the original Ode recordings of “Dave’s not here,” “Let’s make a dope deal” and more. With help from a bud-lovin’ body crab named Buster, Cheech & Chong “the masters of the smokin’ word” deliver the ultimate comedy high and give you the munchies for more.

For your chance to win a copy of CHEECH & CHONG’S ANIMATED MOVIE on Blu-ray, simply answer the following question, let us know your favorite Cheech and Chong skit or movie! This giveaway will remain open until May 3rd at Noon, Eastern Time. One entry per person, per household. All other entries will be considered invalid. Media Mikes will randomly select winners. Winners will be alerted via email.