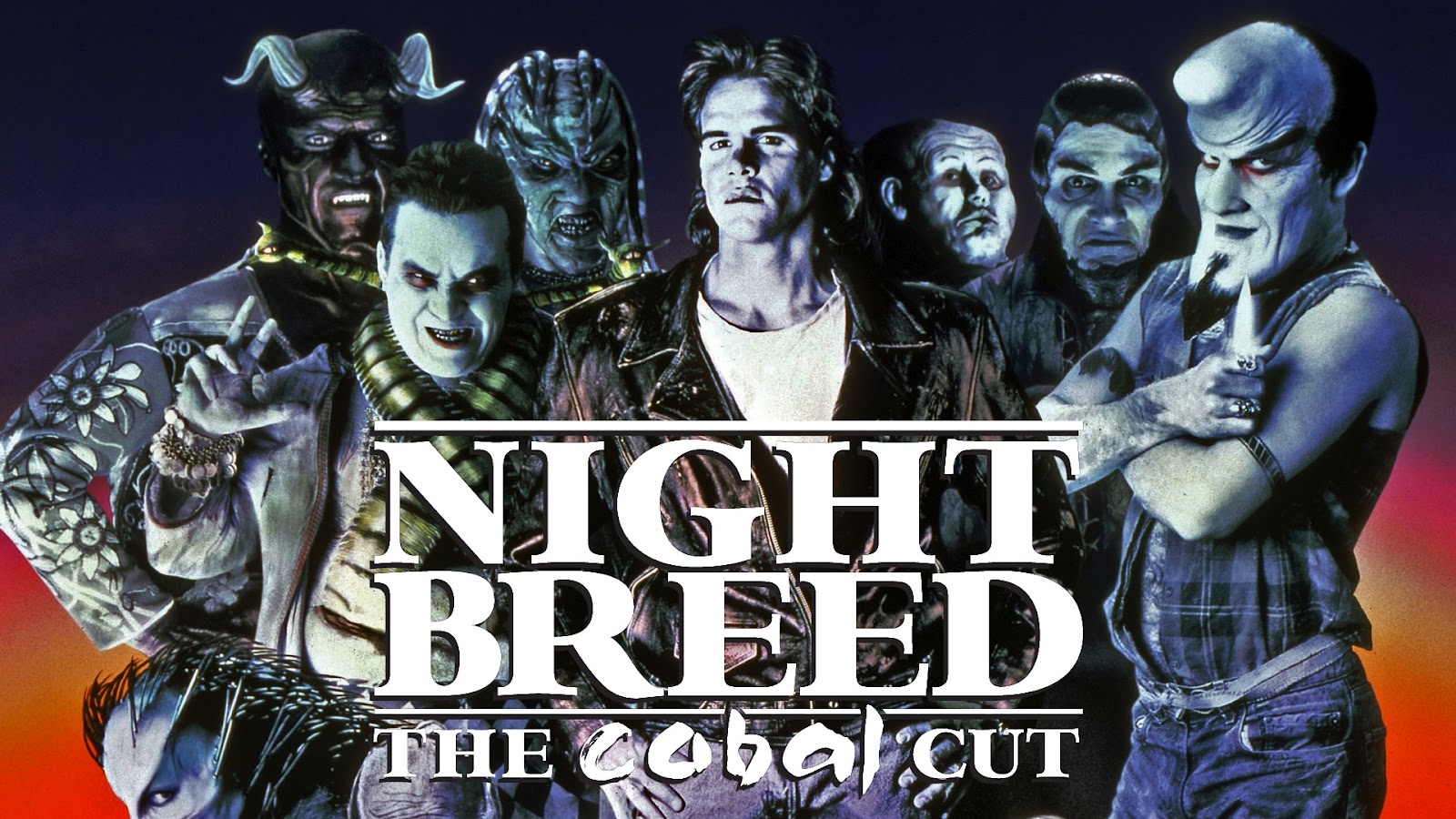 Shout! Factory and Morgan Creek Productions officially announced today a strategic distribution alliance to bring Clive Barker’s classic horror film “Nightbreed” extended director’s cut to the home entertainment marketplace in the U.S and Canada and on digital entertainment platforms next year. The announcement was made by Shout! Factory’s founders Richard Foos, Bob Emmer and Garson Foos along with and David Robinson, President of Morgan Creek Productions. The news initially broke at Comic-Con 2013, however the agreement formally reached by both parties occurred today.

For years rumors swirled about substantial missing footage from the film. A fan-driven movement was created (www.OccupyMidian.com) to see the full version of the film restored and re-released, which was not only a more faithful adaptation of Clive Barker’s book “Cabal,” but is what originally he intended “Nightbreed” to be.

Clive Barker said, “I had a dream about the tribes of the moon. They would live in a city called Midian and, though they were monsters of every shape and size, they would be the heroes of a movie called “Nightbreed.” However, when I made the movie, the studio was not comfortable with this inversion of the classic structure. They wanted the monsters to be simple-minded scare machines, while I wanted them to be the dark side of all of us, mysterious and misunderstood. Finally, with this new version of “Nightbreed,” which contains over forty five minutes of previously unseen material, my original vision has been realized. Come with me to Midian, the city of monsters. The tribes of the moon await us.”

“We are excited by this opportunity with Morgan Creek and are huge fans of Clive Barker. His cinematic works and brilliant storytelling continue to captivate fans worldwide,” stated Shout! Factory’s founders in a joint statement. “We look forward to working closely with Clive to bring his original vision to life.”

“We’d also like to take this opportunity to thank the fans,” noted Robinson. “Without their hard work and persistence, this would have never become a reality. Clive Barker is one of the greats, and we are tremendously proud and excited to be working with him and Shout! Factory on this release.”

The original “Nightbreed” was released in 1990 by Morgan Creek Productions and Twentieth Century Fox. Directed by Clive Barker, the film starred Craig Sheffer, Anne Bobby and David Cronenberg and centered on a tribe of monsters and outcasts known as the Nightbreed that hide from humanity.

The official “Nightbreed” page can be found at: https://www.facebook.com/FansOfNightbreed