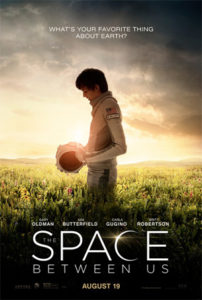 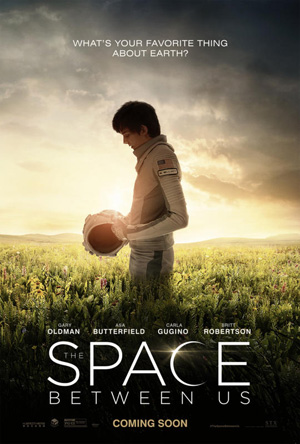 MediaMikes has teamed with STX Entertainment to give (150) readers and their guests the chance to be among the first to see the new film “The Space Between Us.”

The film, starring Asa Butterfield, Britt Robertson and Gary Oldman, will be shown at the B&B Overland Park 16 on Wednesday, November 16th and will begin at 7:00 p.m.

All you have to do is go to http://stxtickets.com/bJYQC98176 and enter the following code: bJYQC98176.
The first (150) to do this will receive a pass for two to the screening.

The Space Between Us opens theatrically December 16th, view the trailer here.