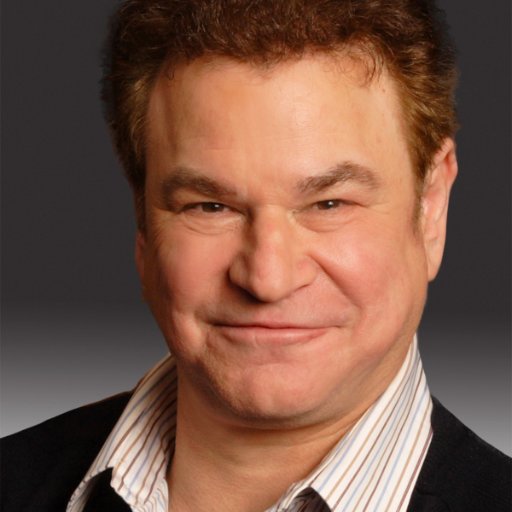 Robert Wuhl is best known as the creator and star of the television comedy series Arli$$ (1996–2002) and for his portrayal of newspaper reporter Alexander Knox in Tim Burton’s Batman (1989).

Media Mikes had a chance to chat with Robert about working with Tim Burton on Batman, his appearance in Supergirl and the legacy of Arli$$.