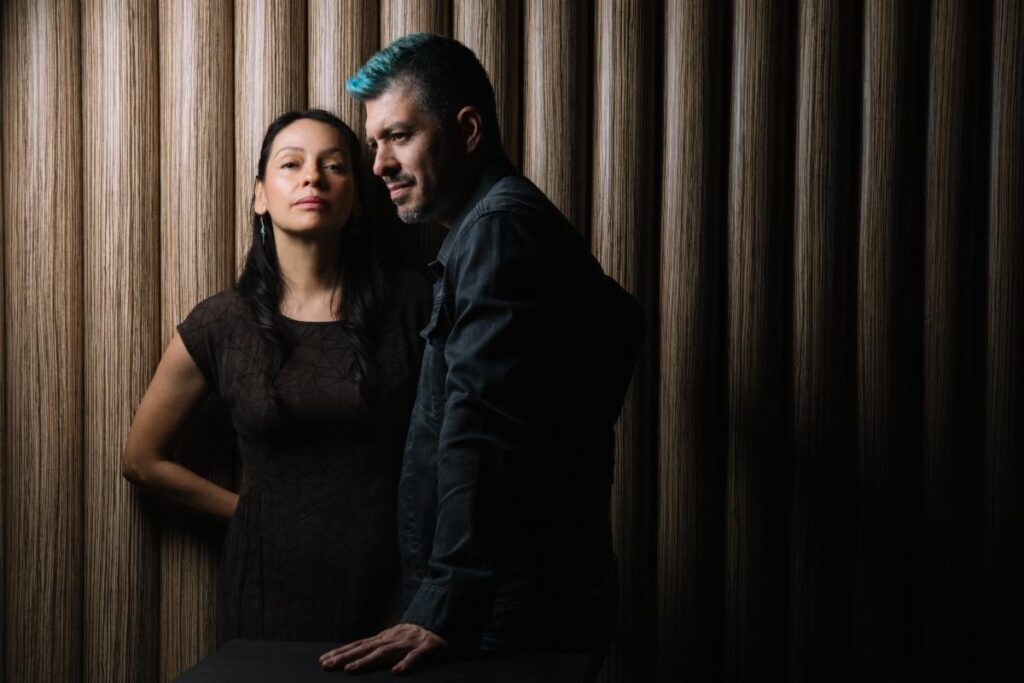 “Rodrigo y Gabriela has a hard act to follow every time they release an album: themselves… Their career offers insight into how creative you can be with just two guitars.” – NPR

“Mettavolution reassures that for as long as they’re around, Rodrigo y Gabriela will be echoing their influences as only they can.” – PITCHFORK

“Beauty, anguish, and euphoria, it’s all here, wrapped up in a visceral earthly music struggling toward enlightenment.” – NO DEPRESSION

Rodrigo y Gabriela have been keeping busy in quarantine in their Ixtapa, Mexico studio, performing for their fans on Instagram on a daily basis. They recently covered Rage Against The Machine’s “Killing In The Name Of” and launched a Dua Lipa Cover Song Challenge, covering the pop star’s smash hit “Don’t Start Now” and challenging their friends and fans to record their own versions of the track and tag @rodrigoygabriela on Instagram. “The idea is to bring fresh music performances into our world today no matter what so we can enjoy and heal at the same time,” they say.

This Thursday, April 16, Rodrigo y Gabriela will be performing a concert from their studio on YouTube Live. The show starts at 4pm EDT / 1pm PDT / 9pm BST and will be streaming HERE.

Three years in the making, Mettavolution brings together Rodrigo y Gabriela’s passionate interest in Buddhism, the history of human evolution and the liberation of the potential we have as a species; all expressed through the medium of two acoustic guitars. The album features six original tracks and an incredible 19-minute cover of Pink Floyd’s “Echoes” and was recorded with Grammy-winning producer Dave Sardy (Oasis, LCD Soundsystem). It debuted at #1 on Billboard’s Americana/Folk Albums chart upon its 2019 release, also arriving at #2 on Rock Albums and #10 on Top Album Sales. The record received praise from NPR, The New York Times, Rolling Stone, Pitchfork, and more, and the duo performed on Jimmy Kimmel Live and BBC’s The One Show before their triumphant Grammy win in February.