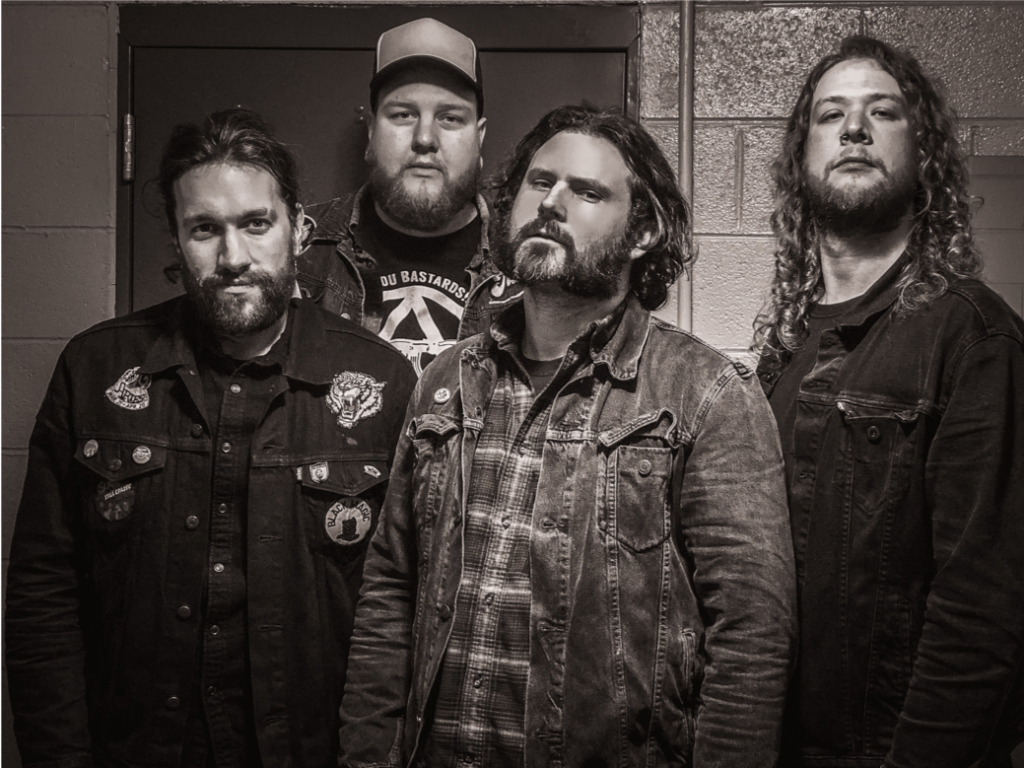 Lead guitar player of GWAR, Brent Purgason, has joined up with Against the Grain, a veteran rock and roll outfit hailing from Detroit, Michigan and founded in 2009. They have a long history together touring many of the same circuits as well as alongside Purgason’s other band U.S. Bastards.

“I got to know the guys many years ago touring in punk rock clubs and we became close friends quickly. I was a fan of the band right from the start and we’ve always kept in touch.  When I heard Nick was going to take a break and step away from touring for a while I was ready and waiting to help out. We were already jamming together and writing some songs just for fun so it was a perfect fit.  I’m stoked to head out and do some shows this spring,” says Purgason.

Purgason also filled in on guitar with the band opening for GWAR, Sacred Reich, and Toxic Holocaust when Kyle Davis had taken time off touring to have a baby. Footage from those shows can be seen here.

Catch Against the Grain live this March as they tour the Midwest. The band has also been confirmed to play Muddy Roots Festival in September.

Against The Grain Live: