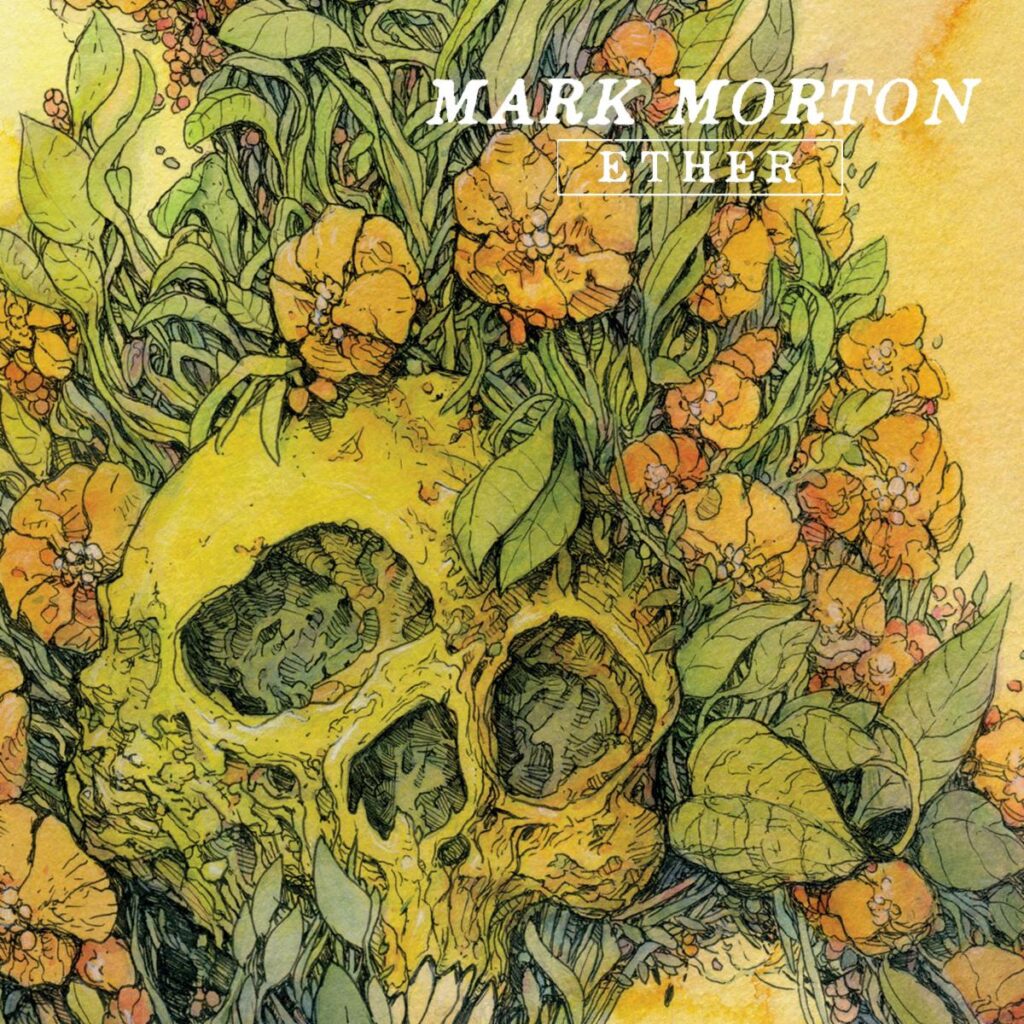 The second video from Lamb of God guitarist MARK MORTON’s new solo EP – a cover of the Pearl Jam hit “Black” featuring vocalist Mark Morales – has been revealed today. Watch the video today, exclusively via Consequence of Sound at https://consequenceofsound.net/2020/01/lamb-of-god-mark-morton-video-pearl-jam-black/.

“The early ‘90s were such an important and vibrant time for rock music in general, and I feel like ‘Black’ is one of the great songs from that era,”MORTON says. “Our approach in covering it was to present a super stripped-down version, sticking the essence of the song. It’s got a very lonely feel to it and Mark Morales delivered an absolutely incredible vocal performance.”

Ether, MORTON’s second solo offering, was released this month via Rise Records. The primarily acoustic EP is comprised of three original tracks and two covers that showcase MORTON’s diversity as a musician. As with last year’s solo debut, Anesthetic, the guitarist enlisted the talents of various musicians and vocalists to bring his songs to life.

Morales, who regularly tours as part of MORTON’s live band, sings two songs on the EP – the original track “All I Had To Lose” and “Black.” Additional vocals are provided by Lzzy Hale on TheBlack Crowes cover “She Talks To Angels,” Killswitch Engage/Light the Torch vocalist Howard Jones on “Love My Enemy” and Moon Tooth singer John Carbone on “The Fight.” Ether was produced and mixed by Josh Wilbur (Lamb of God, Gojira, Trivium).

Watch the video for the EP’s first single, “All I Had To Lose” featuring Mark Morales, at https://youtu.be/0oEBUIAqlQY. Ether is available via digital retailers. For a list of providers, visit https://riserecords.lnk.to/ether.

Physical copies of Ether are available for pre-order via Rise Records.

MORTON recently wrapped a handful of intimate acoustic shows in the UK as a three piece with vocalist Mark Morales and guitarist Joe Harvatt.