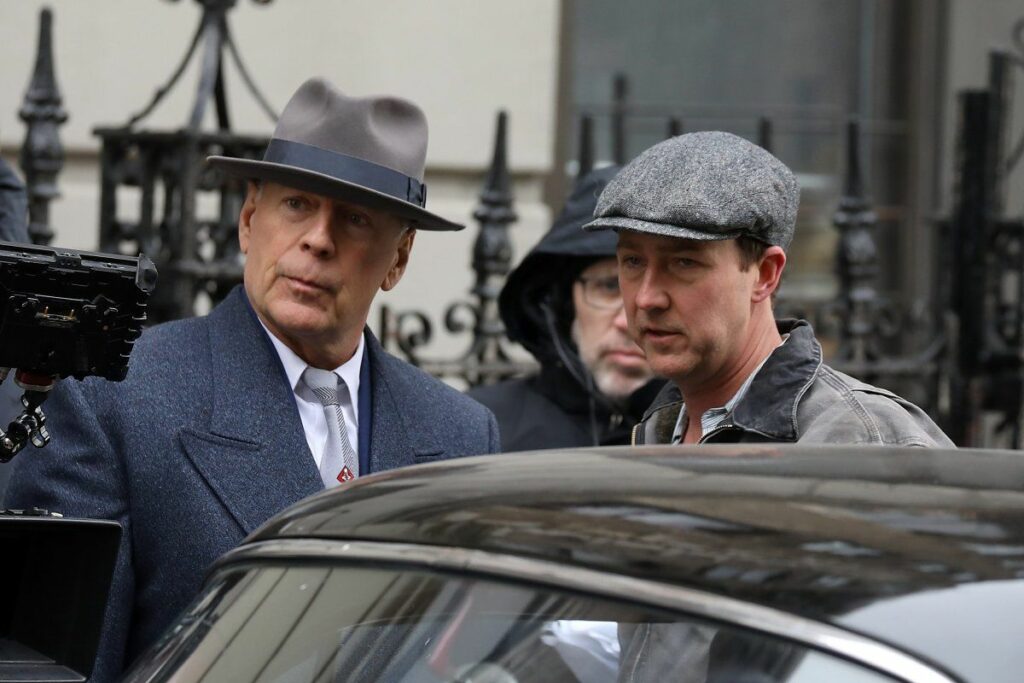 While “Joker” has strokes of genius, namely Joaquin Phoenix, the new crime drama “Motherless Brooklyn” is a triumph of cinematic art and deserves to be an Oscar contender in multiple categories. Adapted from the 1999, National Book Critics Circle Award-winning novel of the same name by American novelist Jonathan Lethem, “Motherless Brooklyn,” written and directed by Edward Norton, is a brilliant, throwback detective story with an all-star cast that delivers the goods. It mirrors early 1950s Brooklyn in such a palpable way that it makes you feel like you are there. Despite its arguably long, two-hour plus running time, the puzzle-like central story is so engrossing with its twists and turns that you can end up losing yourself in it.

“Motherless Brooklyn” revolves around Lionel Essrog (Norton), a gumshoe with Tourette’s syndrome, which is a neurological disorder consisting of involuntary tics, utterances and sometimes profane outbursts. One of a few misfits under the employ of WWII vet and longtime private detective Frank Minna (Bruce Willis), it is Lionel’s photographic memory which proves useful in his line of work. On the day we meet him, Frank needs Lionel and another detective to provide backup during a secret meeting in case something goes wrong. Unfortunately for Frank, this is exactly what happens and despite Lionel’s best efforts, he is unable to save his boss who leaves him a solitary word as a clue as to who is responsible.

Like a string he cannot stop pulling on, Lionel obsessively follows in Frank’s footsteps to find out not only who killed him but why. The trail leads him down a path that puts him in physical jeopardy on multiple occasions as well as a woman named Laura Rose (Gugu Mbatha-Raw, “Belle”), whom Frank had discovered was the key to unlocking a dark secret that certain powerful people want to keep buried. Eventually, Lionel must find all the puzzle pieces and put them together before a looming deadline arrives.

“Motherless Brooklyn” may well be Norton’s greatest accomplishment of his career as he succeeds pulling off the rare feat of wearing all three hats (writer/director/lead actor). His adaptation, which has been 20 years in the making from the time he first read the novel, brilliantly captures the essence of Lethem’s work while his direction is even-handed throughout the film. The latter is reflected in its tension-filled pacing, camera work, and his cast’s general success with disappearing into their roles. This includes Alec Baldwin as a power-hungry politician, Willem Dafoe as an eccentric genius, and Rose who is more than just a damsel in distress.

The icing on the cake for Norton’s detailed film is its terrific costume designs, vintage cars, music, and overall early 1950s vibe he creates. It all adds up to a work that gives you a lot to chew on and to pay attention to. Overall, “Motherless Brooklyn” is simply one of 2019’s best films thus far.