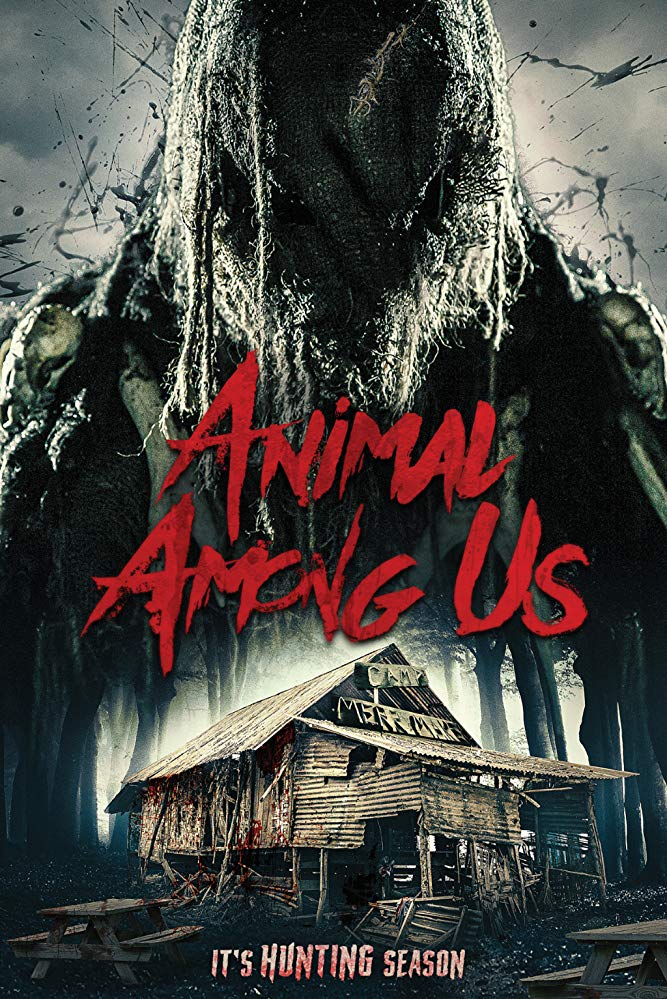 “This is a movie about a monster.” Author Roland Baumgarner’s (Christian Oliver) first and only successful writing venture found him fame by exploiting the mysterious deaths of two young girls at the family owned Camp Merrymaker. His novel helped to simultaneously draw curious and fanatical Sasquatch hunters to the area and cause the camp to shut down. Years later, Roland is living his own personal blasé-suburban nightmare and, without a sophomore success to his name, has resigned himself to teaching creative writing to a group of uninspired young writers.

When Roland receives a strange fan letter in the mail – inviting him to return to  Camp Merrymaker for it’s grand reopening – he jumps at the opportunity to use the event to get his creative juices flowing. However, upon his arrival, he quickly realizes the proprietors of the camp, sisters Anita and Poppy (Larisa Oleynik and Christine Donlon), shouldn’t rush to open their gates to guests just yet. As hidden agendas and bloodied Sasquatch investigators emerge from the depths of the woods, Roland finds himself spiraling into the kind of real life terror that, incidentally, would make for a great book.

Director John Woodruff is a lifelong genre fan and has crafted his first feature film with his bleeding monster kid heart on his sleeve. It’s filled with loving nods to a variety of classic horror films with all the key players of a traditional summer camp slasher present: the foreboding, woodsy atmosphere, creative special effects, the short shorts, the badly behaved counselors and the looming ever-present threat of death but “Animal Among Us” finds its own unique and emotionally honest voice by weaving in themes of obsession and revenge. It’s never exploitative or gratuitous, explores marital relationships with refreshing albeit uncomfortable honesty and stands out by utilizing every minute of its ninety minute run time to expand a creature feature into a multi-layer monster movie that will really keep you guessing who you’re rooting for.