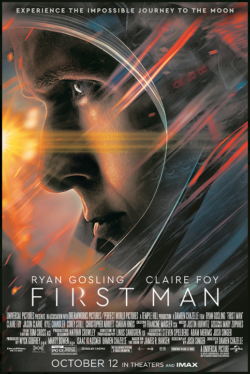 To download your complimentary passes to the FIRST MAN advance screening at Cinema City at the Palace on Tuesday, October 9th at 7:00pm please visit