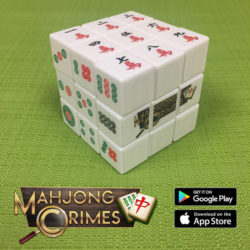 We are working with Spil Games on their new mobile game called Mahjong Crimes. and looking to giveaway a prize pack, consisting of a $20 iTunes or Google Play gift card and a Rubik’s Cube. Enter a comment below with your favorite murder mystery. Winners will be chosen at random on November 20th, 2017. One entry per person per household. Good luck! 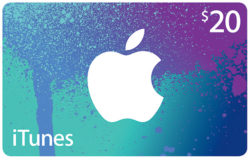 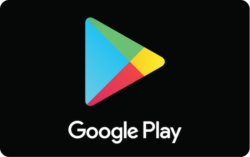 Amsterdam — 9 November 2017: It’s one of a kind. Puzzling out classic, intriguing Mahjong leads you to expose the truth in the world’s most famous murder mystery, Agatha Christie’s Murder on the Orient Express.

In an all-new take on one of the world’s most popular games, 250 levels of Mahjong Solitaire unlock clues as you travel through 5 different scenarios within Agatha Christie’s iconic mystery.

As you climb into your elegant compartment aboard the Orient Express, you’ll be faced with 1 of 7 inscrutable varieties of the classic tile-matching game. You may have to beat the clock to reveal a hidden clue. Or the tiles may have letters rather than Chinese characters, and matching those letters spells out an important facet of the case.

It is endlessly entertaining and is the only Mahjong game to feature an Agatha Christie murder mystery.

The facts of the case

•    Mahjong and Murder on the Orient Express: two timeless classics combined into a single great game

Spil Games is a fast-growing and agile games publisher and producer, already reaching huge audiences across the web and mobile.  In the last two years, it has ramped up its mobile business to 275 million installs. This growth is mainly organic.   Many recognize Spil Games as an up-and-comer in the mobile gaming industry. For example, Nolan Bushnell, the godfather of video games, is developing his first ever mobile game with Spil Games.  The company is also seeing success with messenger games.  Its Endless Lake on Facebook’s Instant Games has reached close to 40 million unique users to date. It was one of a handful of games Facebook selected for launch and it was immediately — and remains — one of the most popular.  www.spilgames.com

Agatha Christie Limited (ACL) has been managing the literary and media rights to Agatha Christie’s works around the world since 1955, working with the best talents in film, television, publishing, stage and on digital platforms to ensure that Christie’s work continues to reach new audiences in innovative ways and to the highest standard. The company is managed by Christie’s great grandson James Prichard.