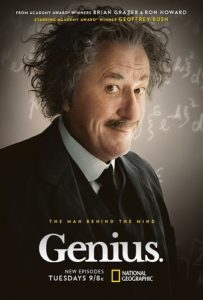 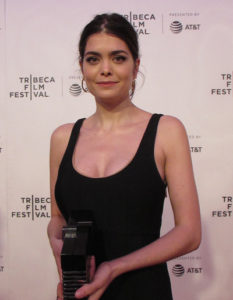 D: How important do you think it is that you portray a female scientist, considering the general need for more women in STEM fields?

Richard Topol: I did as much as I could about what we know 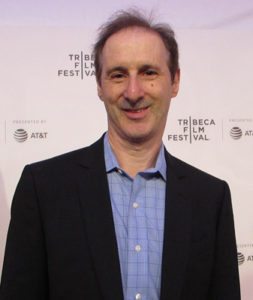 about him and I mean I had a lot of conversations with the writers and the directors and the producers about why would somebody do that? Right? …Like if you imagined living in a country that was at war with the countries all around it and you’re running out of ammunition. And if you ran out of ammunition, your country would be taken over, what would you do? 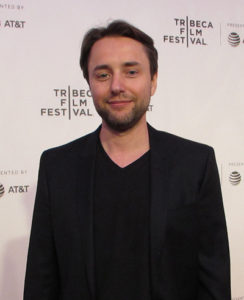