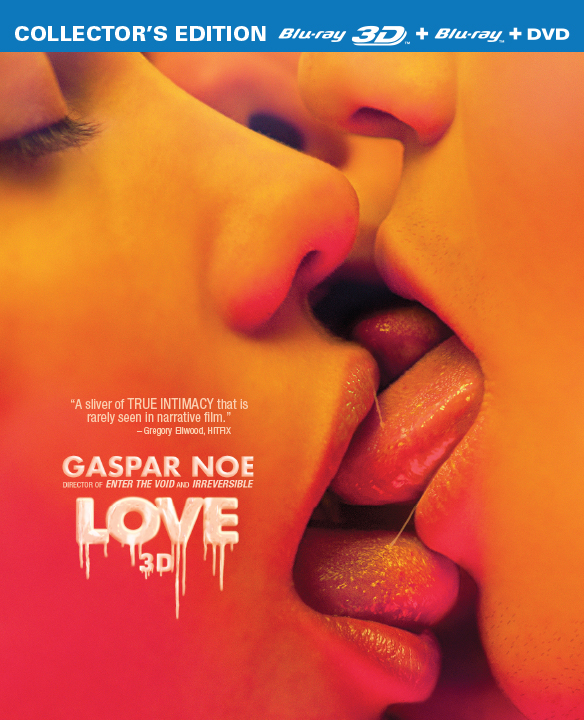 AVAILABLE ON BLU-RAY™ AND DVD ON JANUARY 5, 2016
Los Angeles, CA (November 24, 2015) — Alchemy is proud to announce the home entertainment release of the intense drama, LOVE starring Aomi Muyock, Karl Gussman (Ratter), Klara Kristin. Written and directed by first time feature filmmaker, Gasper Noe, LOVE premiered at the 2015 Toronto Film Festival and was an official selection at the Festival De Cannes 2015.  LOVE has a running time of 130 minutes, is not rated and will be available on Blu-ray™ and DVD on January 5, 2016.

LOVE is a sexual melodrama about a boy and a girl and another girl. It’s a love story, which celebrates sex in a joyous way.

Alchemy boasts the independent content industry’s preeminent end-to-end supply chain solution for physical and digital distribution. The company is the industry’s largest physical distributor outside of the major studios and Lionsgate, representing the majority of non-studio content at Walmart, Target, Best Buy and Sam’s Club and is the leading independent supplier to digital platforms including iTunes, Netflix and VOD.

Alchemy owns a catalog of more than 1,000 film titles and has deals for the ongoing distribution of film titles and programming for clients including DreamWorks Animation, Magnolia, Microsoft, MPI Media, Music Box Films, nCircle, Phase 4 Films, PBS Distribution, Team Marketing, Well Go USA and Vertical, among many others.