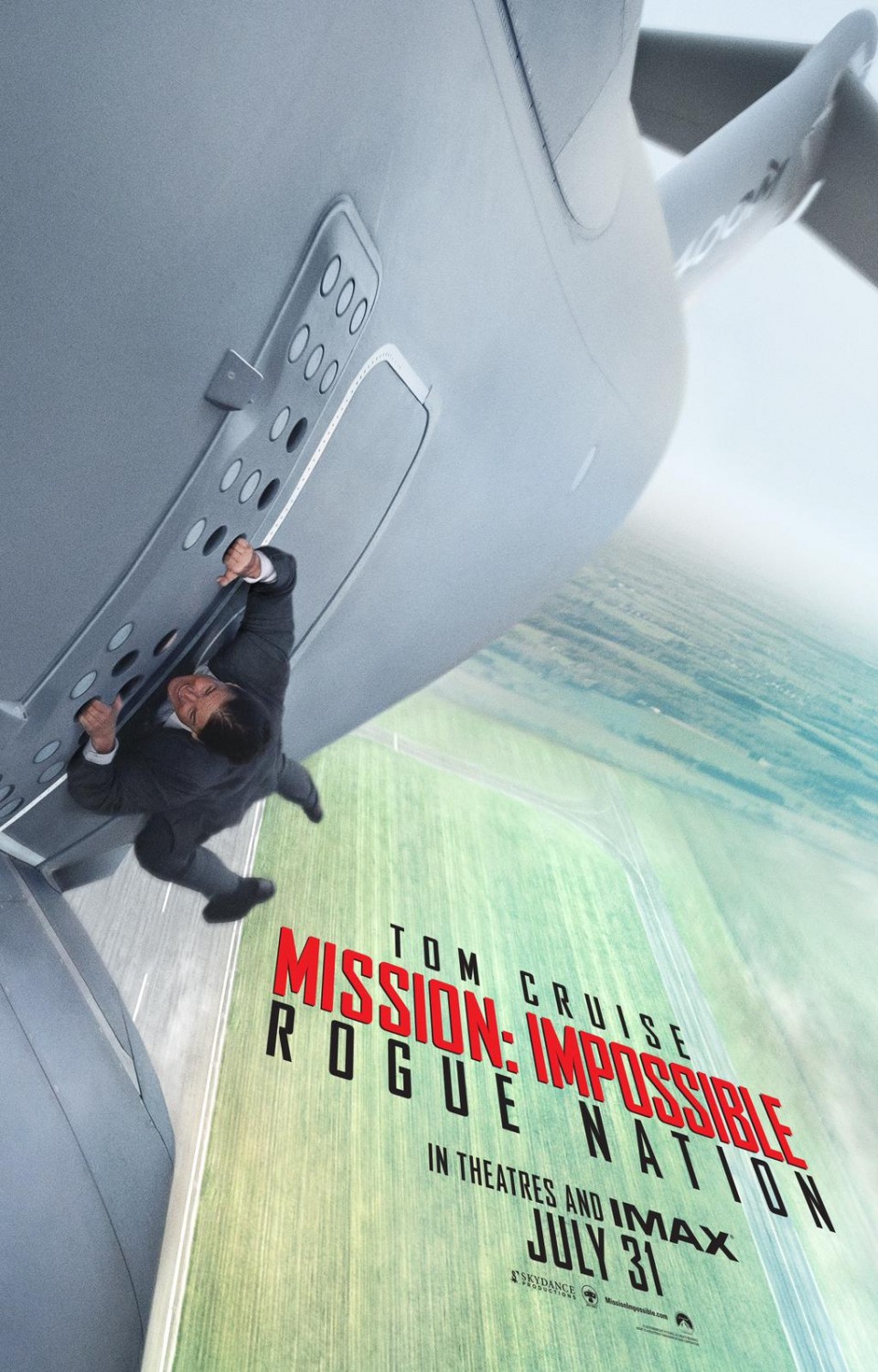 In the Orlando, FL area? Want free advance tickets to an advance screening? Well then, click here and good luck because these are going to go very fast! Also do me a favor and if you get thinks send some thanks below!! Studios like that and will hook us up with more screenings!

With the IMF disbanded, and Ethan (Tom Cruise) out in the cold, the team now faces off against a network of highly skilled special agents, the Syndicate. These highly trained operatives are hellbent on creating a new world order through an escalating series of terrorist attacks. Ethan gathers his team and joins forces with disavowed British agent Ilsa Faust (Rebecca Ferguson), who may or may not be a member of this rogue nation, as the group faces their most impossible mission yet.