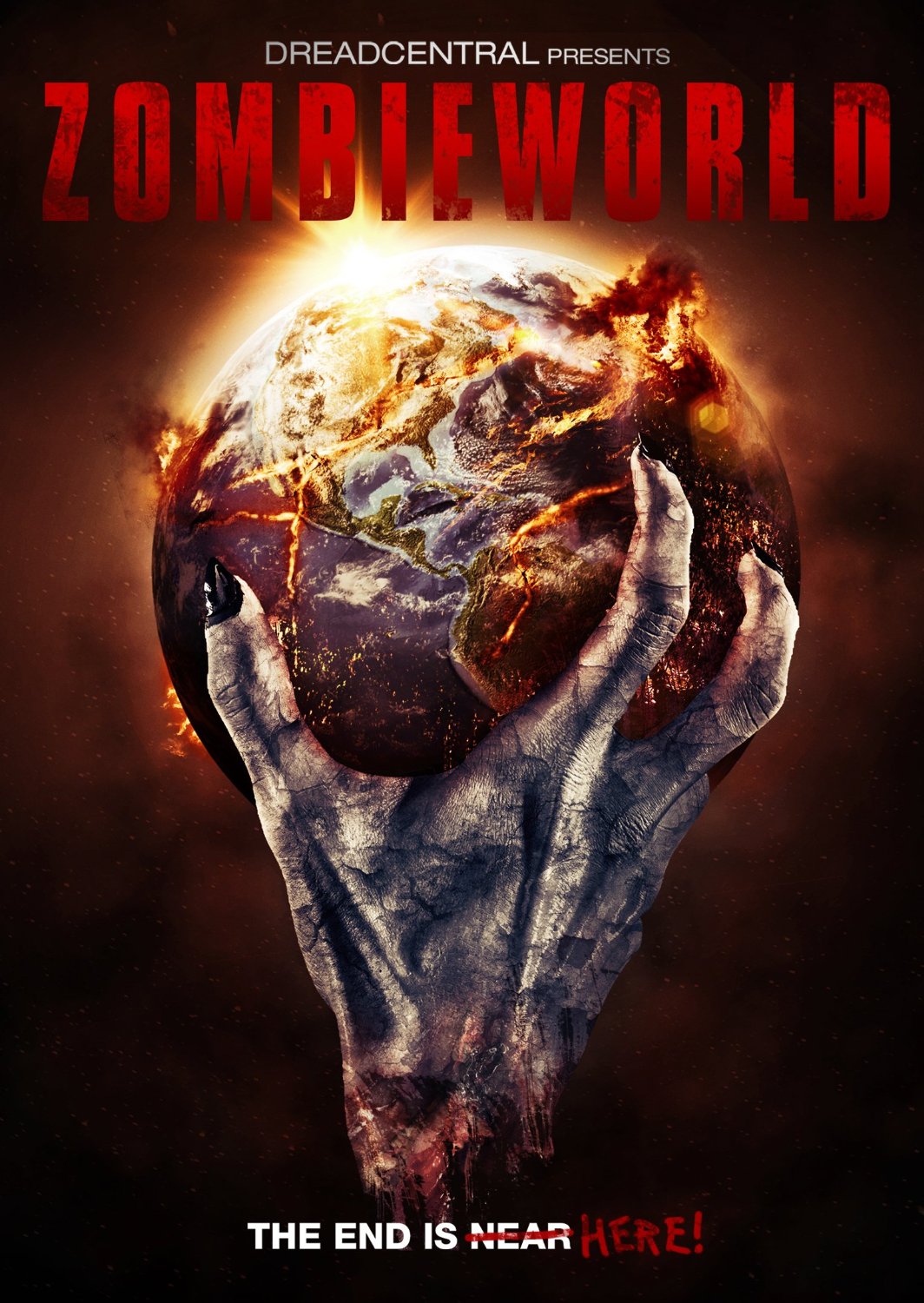 To celebrate the release of “Zombieworld”. Media Mikes would like to give our fans a chance to win a Blu-ray of the film. If you want to win this great prize, please leave us a comment below or send us an email with your favorite zombie film. This giveaway will remain open until February 20th at Noon, Eastern Time. This is open to our readers in US and Canada only. One entry per person, per household. All other entries will be considered invalid. Media Mikes will randomly select winners. Winners will be alerted via email.

Zombieworld is a collection of short films focusing on survivors across the world as they struggle to overcome horrifying circumstances when a pandemic brings forth a zombie apocalypse. The collection of blood and guts is brought to life by a group of new and up-and-coming directors from around the world, including Adam Myette O’Brien, Adriàn Cardona, Cameron McCulloch, David Muñoz, Jared Marshall, Jesse Baget, Jonathan Brown, Luke Giudici, Paul Shrimpton, Peter Horn, Tomy Woodard, Vedran Marjanovic, and Zach Ramelan. Each director brings his or her take to a world of mayhem now populated with flesh-eating corpses. Among the brilliant shorts to be included in Zombieworld is Peter Horn and Jared Marshall’s Dark Times, a blood-splattered scamper through the woods shot entirely in POV, where zombies, aliens and even Santa Claus make an appearance.