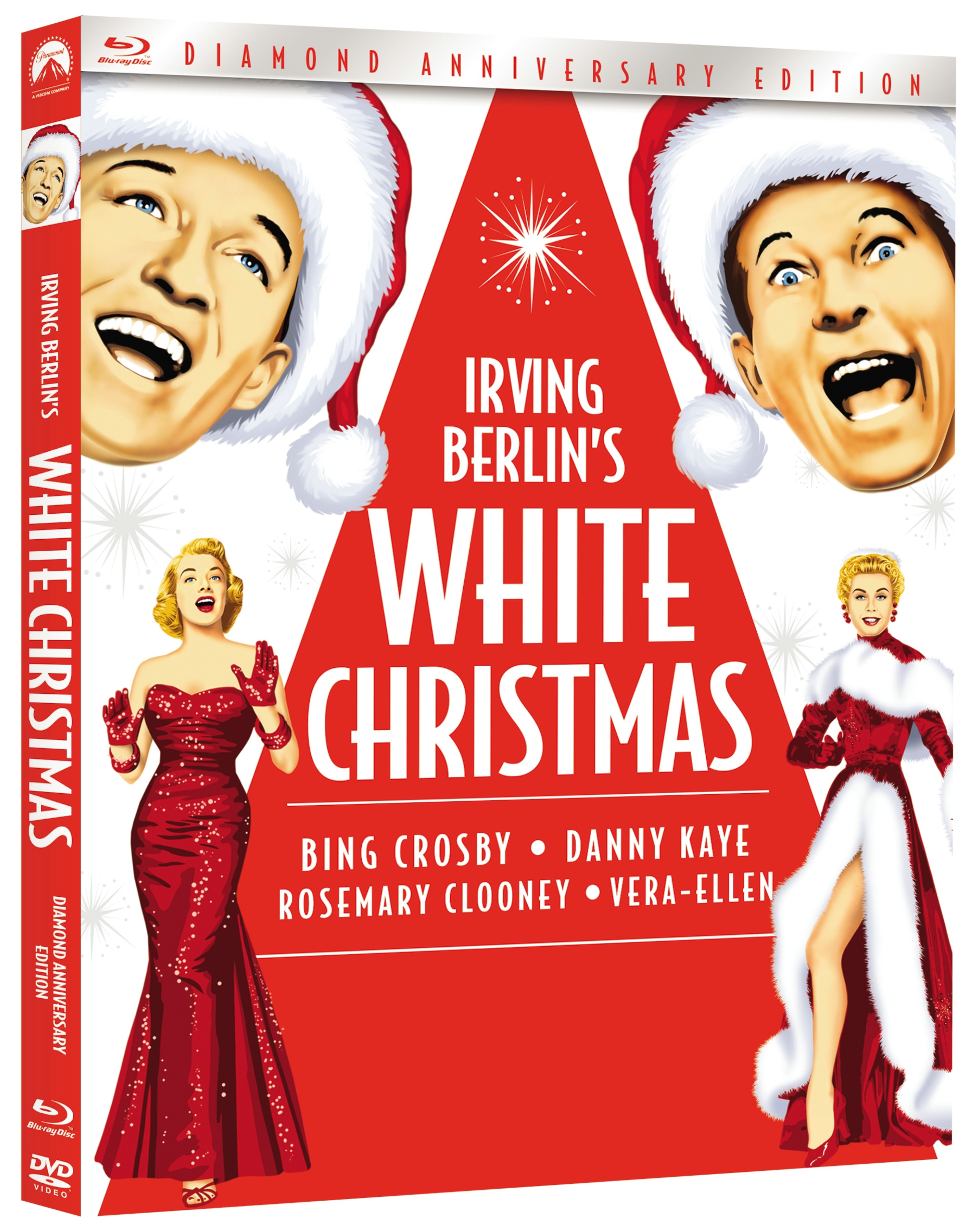 In honor of the 60th anniversaries of WHITE CHRISTMAS and Danny Kaye’s appointment as UNICEF’s first Goodwill Ambassador, The Danny Kaye and Sylvia Fine Kaye Foundation and Paramount Pictures are proud to make a combined $100,000 donation to the U.S. Fund for UNICEF* to support UNICEF’s lifesaving work for children around the world.  As UNICEF’s Goodwill Ambassador, Danny Kaye traveled to numerous countries in 1954 to see the work of the organization firsthand and appeared in and narrated a documentary entitled Assignment Childrenabout his experience, which is included in the new Blu-ray Combo Pack along with a new introduction by Michael Bublé.  Danny Kaye received an Honorary Academy Award® in 1955 for his work on this extraordinary documentary, as well as for his unique talents, his service to the Academy, the motion picture industry, and the American people.

o   With introduction by Michael Bublé

The film will also be available as a Diamond Anniversary Edition two-disc DVD set with Discs 2 & 3 above.