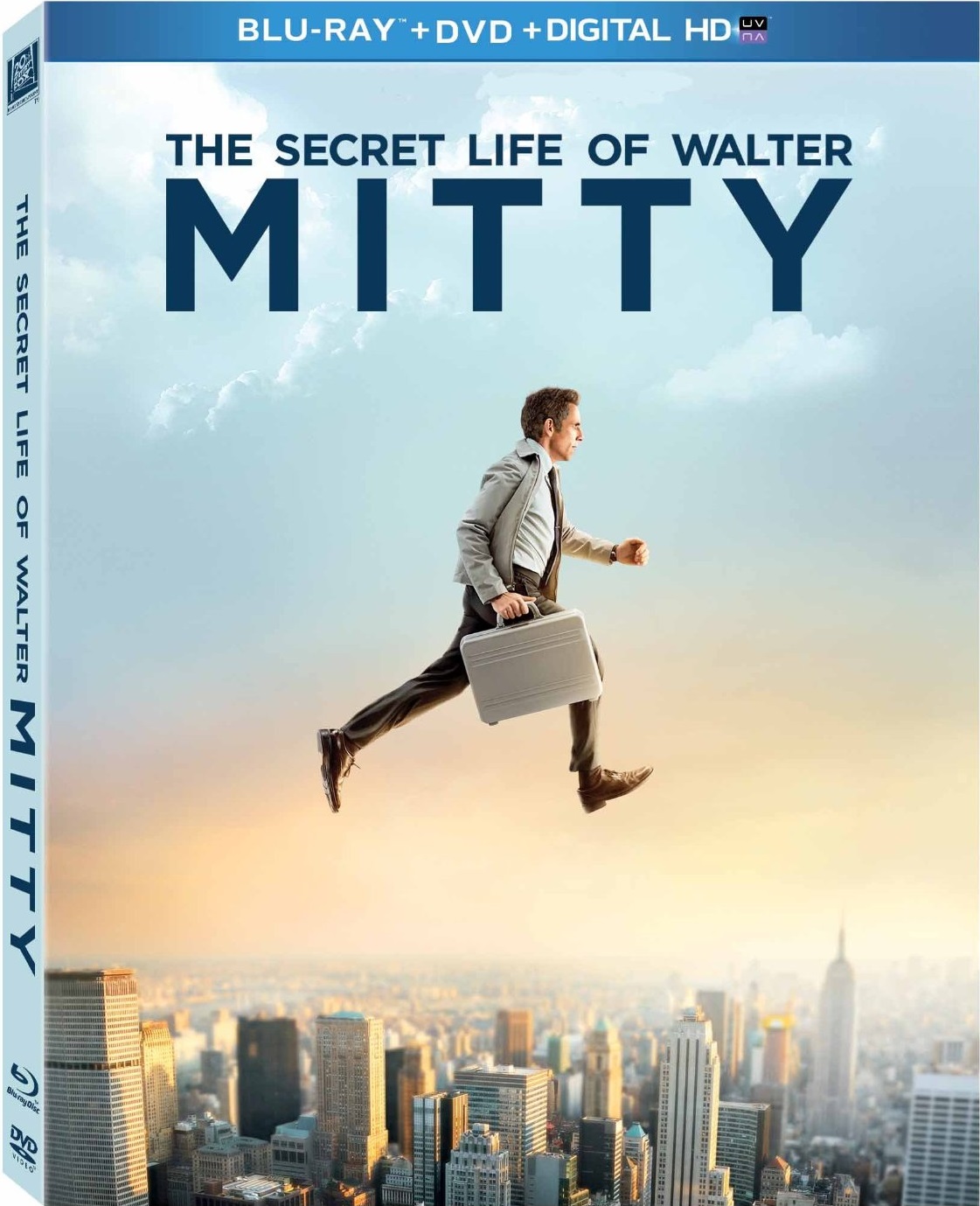 To celebrate the release of “The Secret Life of Walter Mitty” on Blu-ray, Media Mikes is excited to giveaway one (1) copy of the film on Blu-ray. If you would like to enter for your chance to win one of this prize, please leave us a comment below or send us an email with your favorite Ben Stiller film. This giveaway will remain open until April 25th at Noon, Eastern Time. This is open to our readers in US and Canada only. One entry per person, per household. All other entries will be considered invalid. Media Mikes will randomly select winners. Winners will be alerted via email.

With sweeping cinematography and stellar performances “THE SECRET LIFE OF WALTER MITTY”, tells the story of a timid magazine photo manager who lives life vicariously through daydreams and when a negative goes missing must embark on an incredible true-life adventure.

With stand-out performances from Ben Stiller (*Night At The Museum, Meet The Parents) *Golden Globe** and six-time Emmy Award*** nominated actress Kristen Wiig (*Saturday Night Live, Bridesmaids, How To Train Your Dragon*), Adam Scott (*Step Brothers*) and Shirley MacLaine (*Wild Oats*), the THE SECRET LIFE OF WALTER MITTY Blu-ray and DVD is loaded with more than an hour of behind-the-scenes special features, including deleted, extended and alternative scenes, featurettes that dive into filming in Iceland and Walter Mitty history, a gallery of exclusive reference photography, and music video “Stay Alive” by José González, and more.